The new album sees Devil Master exploring a more mystical and darkly numinous path in lieu of the self-described “childish Satanism” of their debut album. This is best exemplified in the album art for Ecstasies, which depicts an enchanting fantasy-scape.

That doesn’t mean the band has dropped its core black metal and punk rock influences. Devil Master once again tap into the infernal majesty of Celtic Frost and raw street punk of GISM on “Acid Black Mass,” though the overall arrangement and playing is tighter and more atmospheric. A DIY camcorder-shot video of the band performing in a vacant mansion completes the decidedly vintage package.

“Ecstasies is a step above and beyond its predecessor,” claims Darkest Prince. “This album is more mature and self-confident … a more mature dark spirituality. This one is not relying on stereotypical tropes. It’s a real magickal experience.”

You can pre-order Ecstasies of Never Ending Night via Relapse Records.

Watch the music video for “Acid Black Mass” (directed by Erica Frevel and edited by Hayden Hall) and see the album art and tracklist for Devil Master’s new album below. 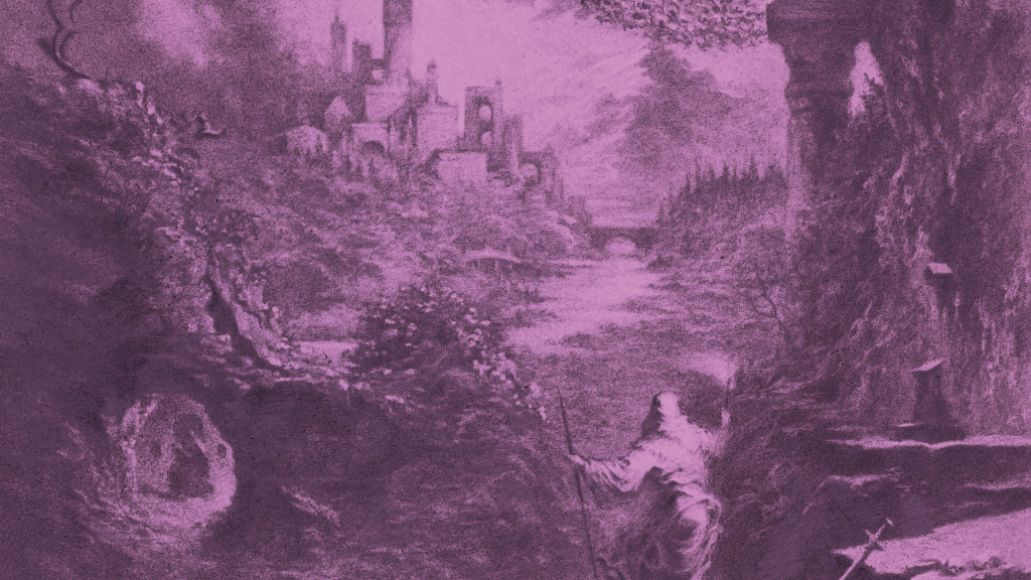