Dave Grohl is nothing if not committed to the bit, which is why he’s recorded an entire extreme metal EP under the name Dream Widow to coincide with his new Foo Fighters horror-comedy movie, Studio 666. You can listen to the “self-titled” EP — which, for all of its jokes, kind of goes hard — below.

Grohl first unveiled the Dream Widow project back in February, when they quietly shared the thrasher “March of the Insane” like it was just another feel-good anthem. Speaking to Howard Stern, Grohl explained that Dream Widow was a central plot point to Studio 666. “I wind up finding this creepy basement. And I go into the basement, I find this tape by a band [Dream Widow] from 25 years ago that recorded there. And there’s this song that, if recorded and completed, the fucking demon in the house is unleashed, and then, whatever, all hell breaks loose,” he said.

Naturally, then, Grohl had to complete the tape in question. In an interview with Rolling Stone, he explained that he was drawing on bands like Trouble, Corrosion of Conformity, and Kyuss to create the album before the movie’s February 25th premiere. Of course, Grohl has his own metal music to turn to for inspiration: in 2004, he released the album Probot, which saw a revolving door of guest singers put their voices to his riffage.

Not that this is news to anyone, but Dream Widow EP just further proves that Grohl is one of the greatest living rock legends we’ve got, even under the guise of satire. Reviewing the EP for Consequence, Jordan Blum writes: “Dream Widow is a legitimate entry into its subgenres, and it shows plenty of promise should Grohl and company want to put out a sophomore sequence somewhere down the line.” Listen to the EP below, and check out Foo Fighters in Studio 666 in theaters and VOD now.

Last month, Consequence dedicated an entire week to the omnipresent rock torchbearers; head over to our Foo Fighters Week section to see our definitive ranking of the band’s discography, their best television and film moments, and our reasoning for why Good Guy Grohl is so likable, among other things. Foo Fighters will also hit the road soon for a North American tour — grab tickets to that via Ticketmaster. 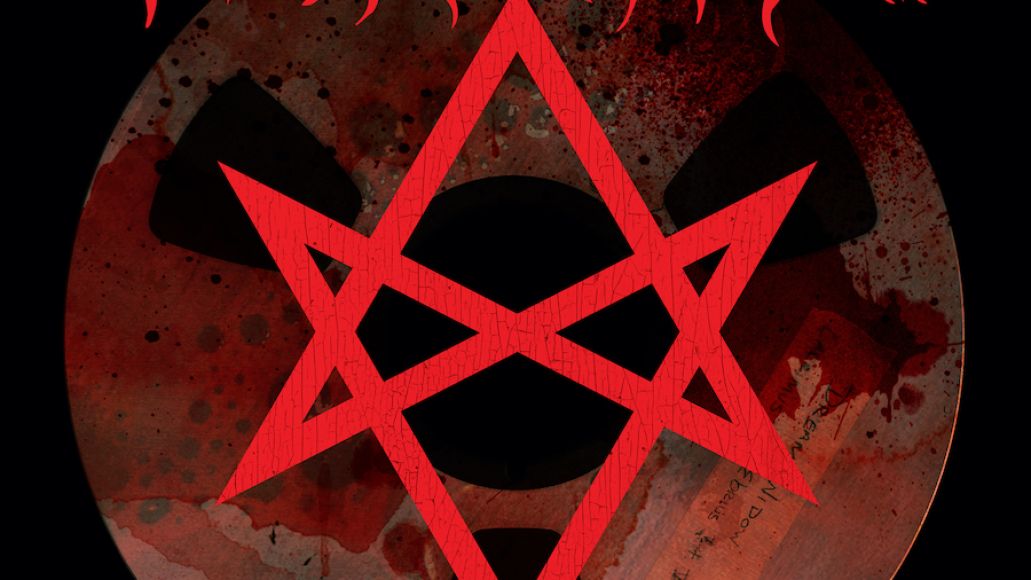