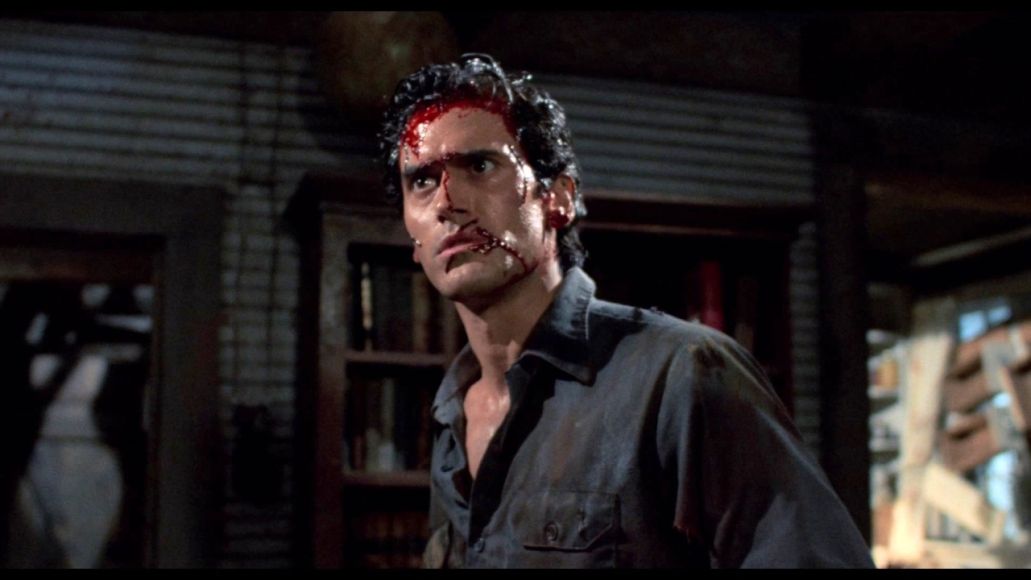 With De Laurentiis’ request and a heftier — yet still modest — budget of $3.6 million, the crew got to work, using a local farmhouse and J.R. Faison Junior High School (both in Wadesboro, North Carolina) to bring Evil Dead II to life.

In novel fashion, the movie kicks off with a significantly condensed and altered retelling of The Evil Dead that, consequentially, allows Evil Dead II to transform from clever remake to complete sequel. Because they couldn’t secure the rights to that first film — and because they wanted to prioritize speediness and simplicity in the prologue — they opted to forgo three of the original five characters, keeping only Ash and Linda (now played by Denise Bixler instead of Betsy Baker) as the ill-fated couple who happen upon the fiendish residence.

That said, the look and feel of Ash and Linda’s demonic forms, as well as the extreme bloodshed that they induce, rivals nearly anything that made The Evil Dead “The Ultimate Experience in Grueling Terror” (as one of the film’s official taglines stated). 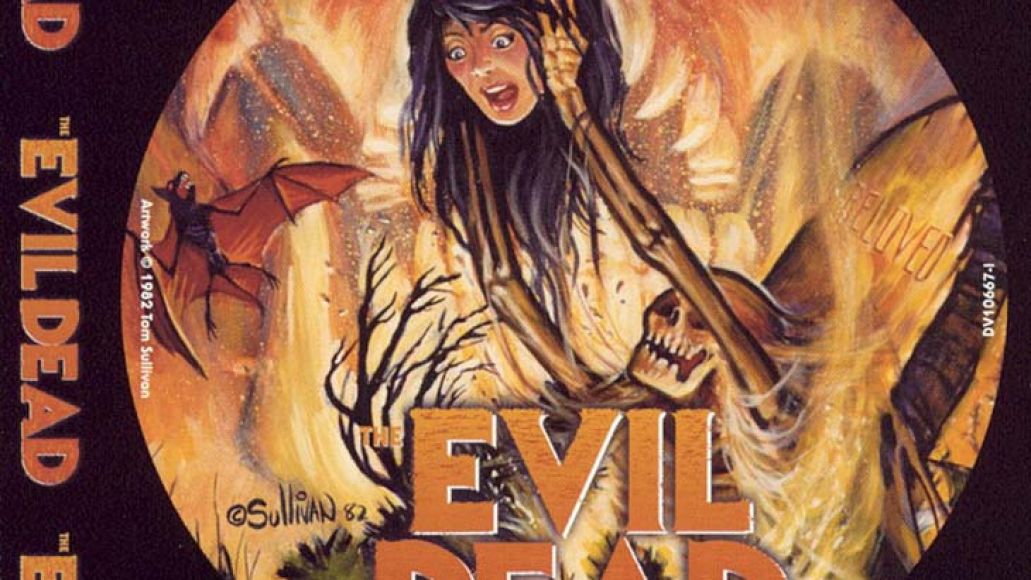 Once the sequel portion of the movie begins, the same level of stern ghoulishness and resourceful craftsmanship persists. For instance, the sound design and shot composition are at once more sophisticated and menacing than in the prior outing, with plenty of chilling “deadite” wailing and taunting accompanying the invisible force as it chases Ash throughout the cabin (with help from Raimi’s “Ram-O-Cam”).

Anything in its path — doors, windows, you name it — are demolished with singular vision and execution as this force hunts Ash, leading to a sequence that Roger Ebert called “some kind of masterpiece.” There are countless other examples of how the direction and audio complement each other in impeccably unnerving and brilliant ways.

Similarly, the creature effects are top-notch and — when considered apart from any associated ridiculousness — generally terrifying. Certain shots of antagonist Henrietta are downright eerie (and she would’ve been creepier had they kept the part where she begins moving back and forth in her rocking chair, going in and out darkness, with “milky white” eyes).