Our recurring music feature Origins grants artists the platform to break down and share unique insights into their latest release. Today, Jana Bahrich of Francis of Delirium details the influences of the band’s new single “The Funhouse.”

Even at just 20 years old, Jana Bahrich — the powerhouse frontwoman of Luxembourg-based indie rockers Francis of Delirium — has more than enough life experiences to pull from when writing music. Today, the band has shared their new single “The Funhouse,” a caffeinated track about the unsettling nature of life in 2022.

“’The Funhouse’ is largely about how we are adapting to the chaos that is present in our everyday lives,” Bahrich said in a press statement. “The way it can feel that the world is crashing down around us and in order to protect ourselves, we become numb to the sheer terror of it all.”

Thankfully, Bahrich had plenty of hobbies to turn to when the world shut down. The musician is also an astute visual artist, especially taking interest in painting, graffiti, and claymation. She also directed the flashy music video for “The Funhouse,” which encapsulates the same disorientation she sings of in the song. “I don’t know what’s left to believe,” she hollers over rousing guitar riffs.

Watch Francis of Delirium’s music video for “The Funhouse” below, followed by Bahrich’s Origins of the track.

Last year, Francis of Delirium shared the EP Wading. Starting this month, they’ll serve as openers on the North American leg of The Districts’ upcoming tour; grab tickets at Ticketmaster.

I went through a Wikipedia deep dive of a lot of cool Czech directors and got very into Jan Švankmajer’s claymation, which ultimately led me to Juraj Herz, who made the movie The Cremator (not claymation). I don’t think a style of filmmaking and editing has ever resonated so heavily with me. It was so beautifully shot, but also felt quite experimental, exciting, and new. I was sort of blown away by it. It’s also maybe one of the more disturbing movies I’ve ever seen. Throughout the film, there’s a feeling of unease that was really important for the song “The Funhouse.” The rapid edits and small camera flickers were elements I tried to emulate in the song: quick sporadic guitar notes, a nervousness in the vocals, and melodies that feel like they’re constantly shifting. 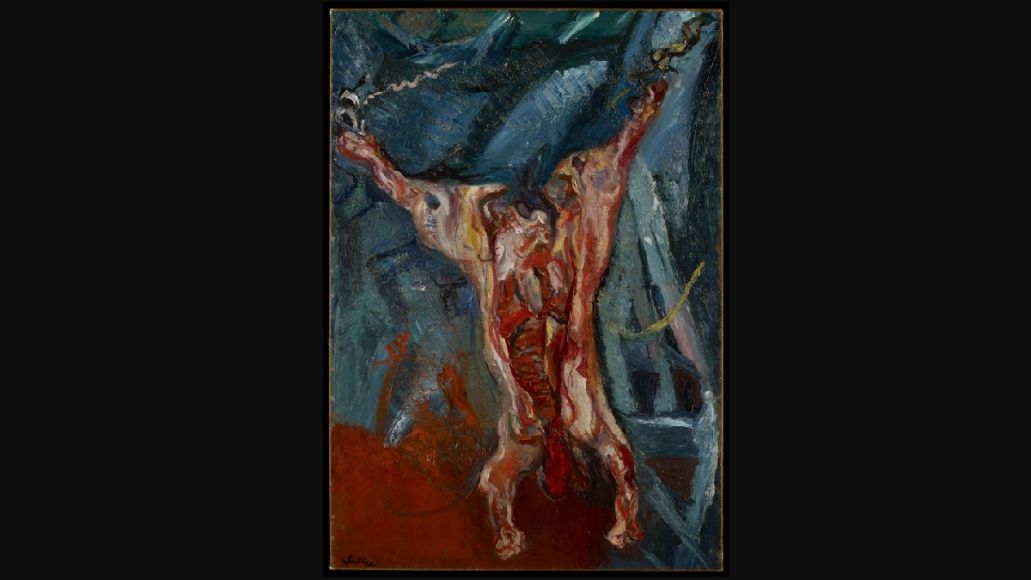 Soutine has been my favorite painter for years now. We were lucky enough to get to play a show in Paris back in November, so I had the chance to visit the museum L’Orangerie which has (I think) the largest collection of Soutine’s in the world and I finally got to see a large amount of his work in real life. I wanted to create a song that felt like it had the colour palette and weight of Chaim Soutine’s painting “Carcass of Beef”; that darkness accompanied by layers and layers of heavy paint. Production-wise there was so much stuff in the session that by the end I had 20 vocal tracks and 50 guitars. I think there was something like 100 tracks in total, it was probably a little excessive, but I was going for that heavy, layered feel. Now my computer can’t actually open the session anymore, it just crashes every time.

I got into NEU! last year which I think you can probably tell quite easily from this song. The drum pattern is very krautrock and has those typical “Hallogallo” snare fills. I started the writing process of this song by typing krautrock into Splice and pulling a krautrock drum loop into the session and then essentially wrote the majority of the song in an hour or so. I of course went back in to work on the production and change lyrics, etc. and then Chris and Denis (Denis drums live and records drums for the band and Chris collaborates with me more as a co-producer) worked to change the drum pattern a bit more and make the drums feel more dynamic, which took some extra time, but the bones of the song were written very quickly.

Kafka on the Shore by Haruki Murakami 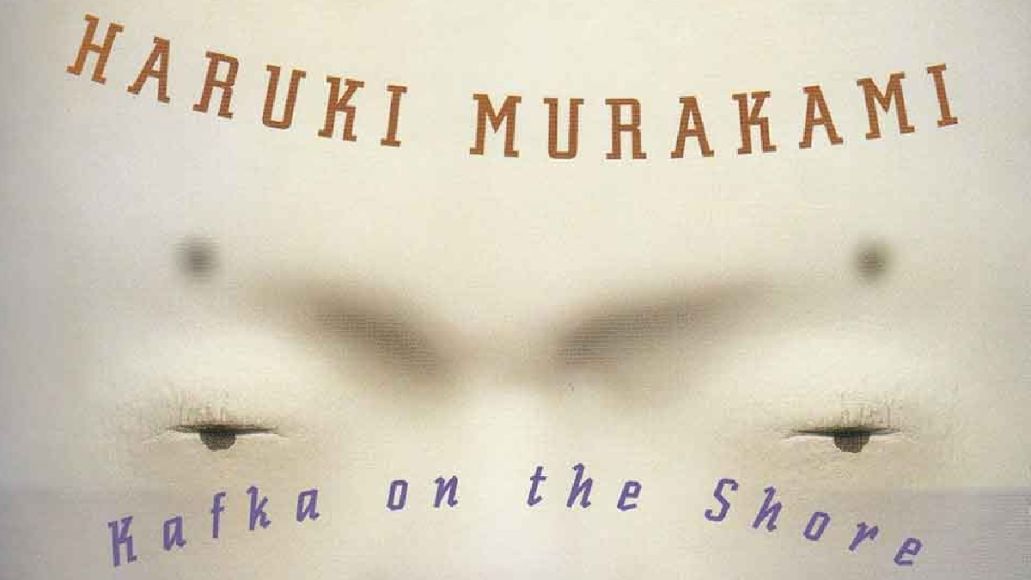 I took the dog that’s mentioned in the second verse of “The Funhouse” from Haruki Murakami’s book Kafka on the Shore. The line “dog on its hind legs screaming out baby, ‘I’m outside!’” and some of what follows references the book. I was largely inspired by the dreamlike and fantastical quality of Kafka on the Shore that often made me feel disoriented. Being tossed and turned, directed into moments that felt grounded in reality only to be met with something that was foreign and rooted in fantasy was really compelling and exciting — even disturbing at times — and I wanted to bring that into this song. The complete uncertainty of where the book could go next because there are no rules to abide by, no need to create a world that follows absolute realism was something I wanted to draw upon.