“You’re familiar with my last two years of life, then,” is how Greg Daniels responded when Consequence told him, at the beginning of a Zoom interview, that I’d seen both new seasons of his current TV shows: The Netflix original comedy Space Force, which he co-created with Steve Carell, and the latest installment of Upload, the futuristic rom-com now making its debut on Prime Video.

Both seasons are second seasons consisting of seven episodes each, and both were shot with, as Daniels explains below, a lot of the same crew up in Vancouver, Canada. But while Space Force is a workplace comedy set within a satirical version of America’s newest branch of the armed services, Upload is first and foremost a love story.

That’s the element which made Daniels excited about telling the story of a not-too-distant future where it’s possible to upload your consciousness to a virtual world as a way of sneaking around death — which complicates matters for the recently-deceased Nathan (Robbie Amell) and the still-alive Nora (Andy Allo) as they try to figure out what might have been the cause of Nathan’s death.

In this interview, transcribed and edited for clarity, Daniels goes into the challenges and the fun of telling a near-future story in a time where it feels like the future’s coming at us sooner than we think, how his experience working on The Office still connects to his current projects, and if he has an ending in mind for Upload.

After doing both Space Force and Upload over the last two years, are you potentially looking forward to taking a break and doing something that has no relationship whatsoever to the real world.

Well, the relationship in Upload, it isn’t torn from the headlines. It’s very imaginative about what would life be like if people’s ability to “upload” right before they died into a virtual reality was widespread. Like, how would that change things?

It’s such a flight of fantasy, in a way, that when it does echo things that happen in the real world, it’s up to the audience to put that together. We could just be very happy telling the story of Nathan and Nora’s attempting to get together when one of them is virtual and one of them is real. And just the romantic obstacles of that. 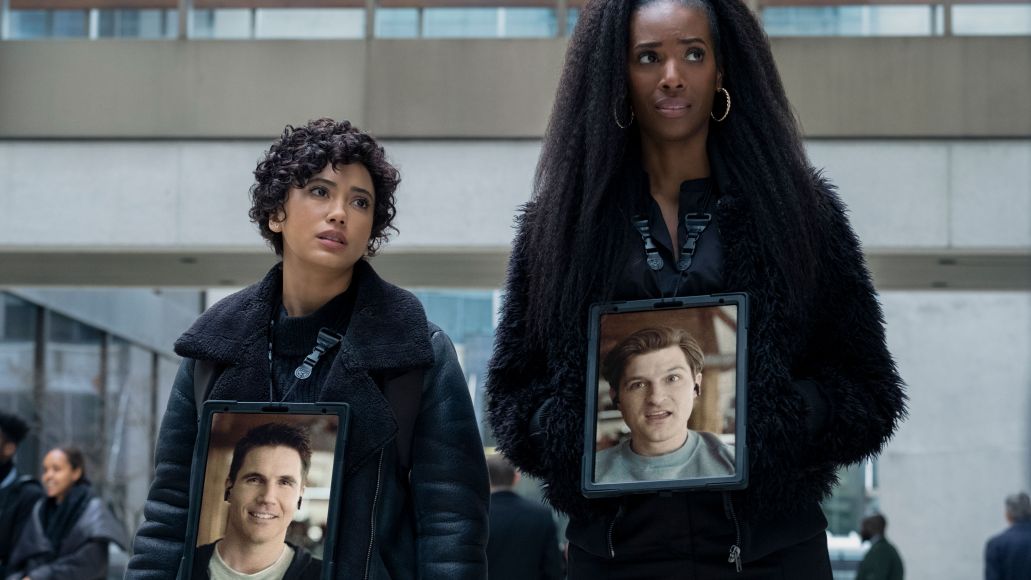