The Pitch: In the mid-26th century, a sprawling human empire comes under attack from the mysterious Covenant, an alliance of alien races dedicated to a fanatical religion surrounding a race of ancient extraterrestrials and the artifacts they leave behind. To combat them (and, not coincidentally, the rough-and-tumble insurrectionists who resist humanity’s militaristic government, the UNSC), Dr. Catherine Halsey (Natascha McElhone) has created the Spartans — armored supersoldiers trained and tortured from birth to be the ultimate, emotionless killing machine.

The biggest and most badass of them all is John-117, aka the Master Chief (Orange Is the New Black‘s Pablo Schreiber), who can dispatch a Covenant Elite and a colony of human rebels with equal skill. But when one mission on an insurrectionist colony throws him two existential curveballs — a mysterious Forerunner glyph that responds to his touch and the settlement’s sole survivor, an innocent girl named Kwan (Yerin Ha) — he’ll be forced to rethink his allegiance to the UNSC.

Combat Devolved: In a lot of ways, Paramount+’s new Halo series feels driven more by developmental entropy than a pressing need for the series to exist. While the game series remains the apple of Microsoft’s eye (the sixth flagship game in the series, Halo Infinite, having just come out late last year), it doesn’t hold the public’s imagination the same way it did at its peak in the late 2000s and early 2010s.

In fact, Microsoft has been trying to make a live-action Halo series happen since at least 2013, after abortive attempts at movies (e.g. Neill Blomkamp’s cancelled film, which led to him making District 9) and some completed tie-in short films (Forward Unto Dawn).

Now, a few years after its sell-by date, the Halo series is finally here, and it suffers a bit in being neither fish nor fowl. Based on the two episodes provided for review, developers Kyle Killen (Awake) and Stephen Kane (The Last Ship) have opted not to straightforwardly adapt the scope and grandeur of the games to a television format, but to graft the lore, characters, and aesthetic of Halo onto the rhythms and tropes of sci-fi/fantasy streaming shows that came before. 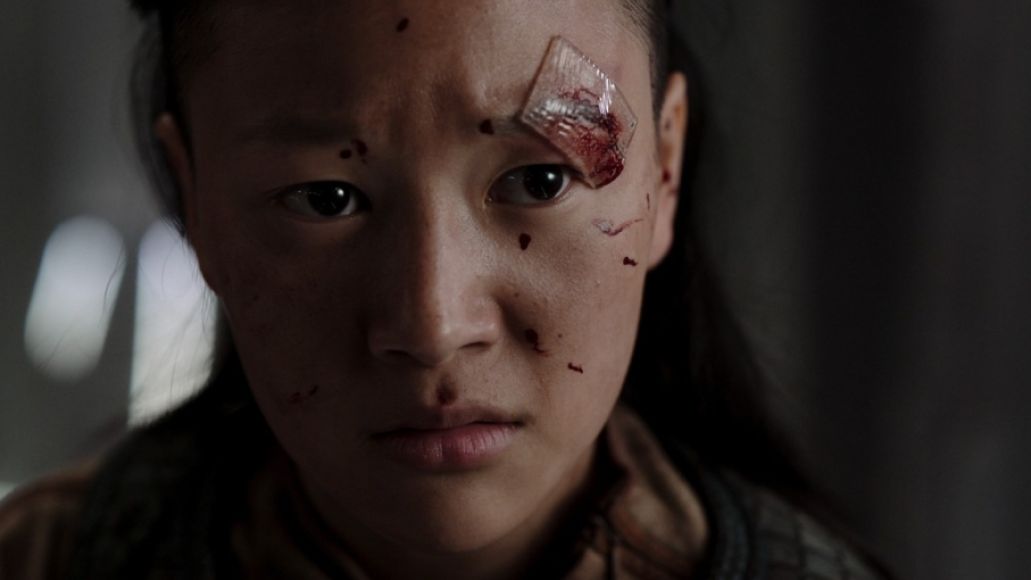 Halo Feels Like A Reskinned Version of Sci-Fi Shows Past: Review