In a statement, Auerbach makes those same sonic connections, saying: “The first time I ever saw Hank Jr. on TV, I was a kid raised on Robert Johnson and Hank Williams, Sr. records, and those things came through so clearly watching him. So, I tried to assemble the right parts to just sit in that piece of who he is.”

The accompanying video, directed by Tim Hardiman, finds a solitary Williams performing in a dark, smoke-filled room interspersed with shots of breathtaking sunset views and an appearance by the infamous Devil’s Crossroads sign in Clarksdale, Mississippi where blues guitarist Robert Johnson allegedly sold his soul. Check out “.44 Special Blues” below.

Though Williams Jr. is undoubtedly an icon in his own, his history is not without controversy. In 2011, while appearing on Fox & Friends on Fox News, Williams compared then-President Barack Obama to Adolf Hitler. He also said, “They’re the enemy,” referring to Obama and former Vice President Joe Biden. In response, ESPN pulled his theme song, “All My Rowdy Friends,” from Monday Night Football. Williams Jr. subsequently apologized. Auerbach has not addressed that incident.

The album’s announcement arrives just days after the tragic loss of Mary Jane Thomas, Williams’ wife of 32 years, due to a sudden medical procedure complication. The news was first reported on Wednesday via TMZ. Their son Sam shared a statement with People, saying: “My dear Mama Mary Jane was a beautiful soul who forever affected everyone who knew her. She had a smile and presence that lit up every room and she never met a stranger she didn’t befriend. Her spirit was gentle and giving.”

Pre-orders for Rich White Honky Blues are ongoing, while tickets to Williams’ previously-announced summer tour are still available via Ticketmaster. 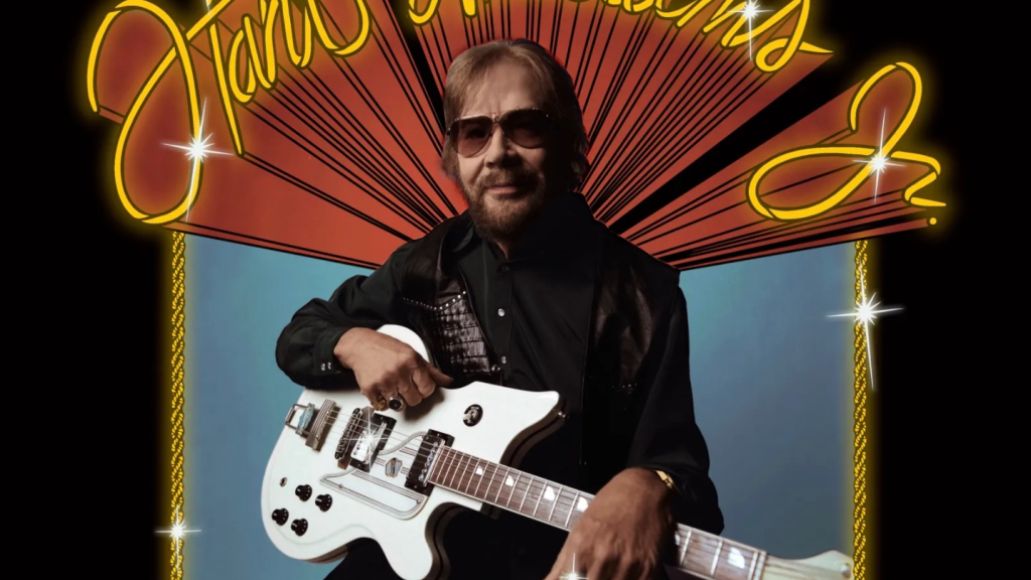