A Bathing Ape founder Nigo has released his new album I Know NIGO. Stream it via Apple Music or Spotify below.

For the 11-track project, the Japanese fashion icon called upon an all-star list of collaborators, led by Tyler, the Creator (“Come On, Let’s Go”), Pusha T (“Hear Me Clearly” ), and A$AP Rocky (“Arya”).

Dating back to the peak of Bape’s success in the early 2000s, Nigo has had a close relationship with hip-hop, particularly with artists like Pharrell and Pusha T. The latter rapper’s decades-long beef with Lil Wayne was even due in part to Weezy proclaiming he made Bape hot — not Pharrell. 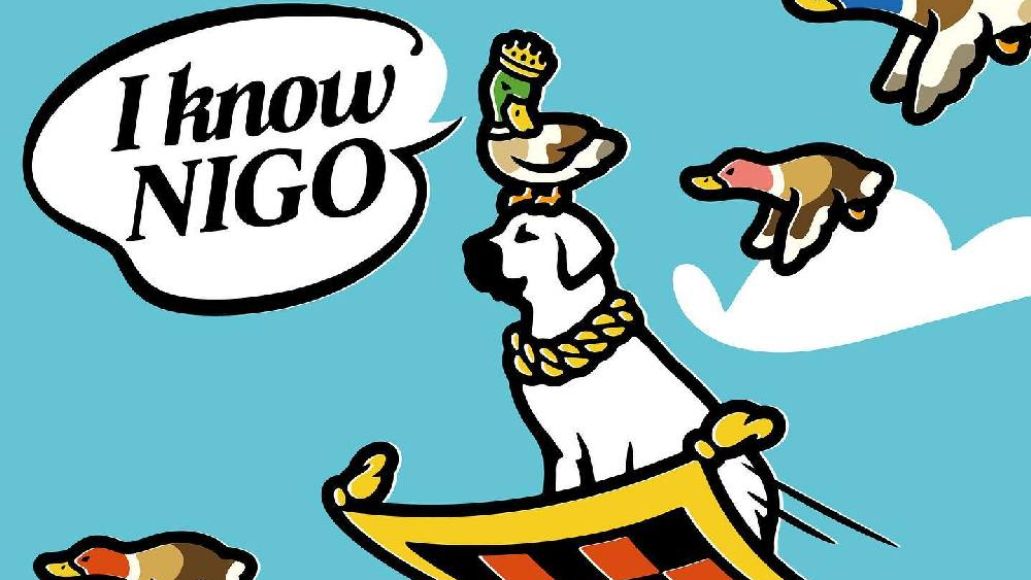