Kevin Morby has announced a new album called This Is a Photograph, which is due for release on May 13th via Dead Oceans. As a preview, he’s shared the album’s title track.

An insistent, rodeo-ready riff fuels “This Is a Photograph,” a nostalgic song that sums up the feeling you get when you look through old family photos. “This is a photograph/ A window to the past,” Morby says, his spoke-sung delivery slowly growing in urgency. The autobiographical track was inspired by a scary night back in 2020, when Morby’s father had a health scare that inspired the artist to revisit a family photo album. In the album, he discovered an old photo of his father as a healthy young man, posing on the front lawn with his shirt off.

“In the photo he looks young and full of confidence, puffing his chest out at the camera as if he were looking for a fight,” Morby said. “It was not lost on me that this was the same chest, just hours before, I had seen the ambulance put a stethoscope against as he lay on the kitchen floor of my sisters house.” As the song picks up, Morby grows emphatic, revisiting old memories and repeating, “This is what I’ll miss about being alive.”

“It’s about the battle every family faces, that of chasing the clock, to live our lives and hold onto one another for as long as possible,” Morby said of the single. “That, and, the dreams that come with being a young family in America and where those dreams eventually end up.”

This respect for the past permeates This Is a Photograph, an album Morby recorded while tapping into his Southern musical influences. The artist headed down to Memphis for inspiration, working with frequent collaborator Sam Cohen and a revolving door of musicians at Sam Philip’s Recording Co., an offshoot of the legendary Sun Records studio. See the album’s artwork and tracklist below, and pre-order the LP here.

Shortly after This Is a Photograph’s release, Morby will head out on an extensive world tour that includes shows with Cassandra Jenkins and Coco. Check out the full itinerary below, and grab tickets via Ticketmaster.

This Is a Photograph follows Morby’s 2020 record Sundowner. Last year, the artist teamed up with Hamilton Leithauser for the song “Virginia Beach,” which the two discussed with Kyle Meredith.

This Is a Photograph Artwork: 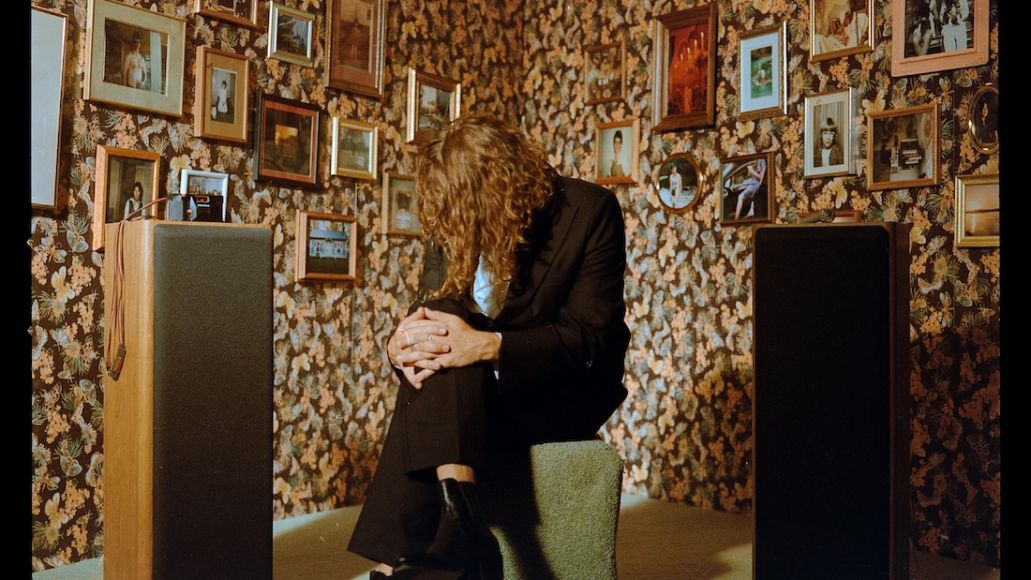