The three-track project was recorded while King Gizzard were working on their 2019 album Fishing for Fishies with Tropical Fuck Storm’s Gareth Liddiard. Per the latter group’s Fiona Kitschin, the EP was born out of the same jam session that resulted in King Gizzard’s latest single, “The Dripping Tap.”

“After a long day recording and a few too many drinks, the Gizz guys and us all wore hats and recorded a very long jam, which we called ‘Hat Jam,” Kitschin recalled in a press statement. “Gizz took ideas from the jam and made up a new song called the ‘Dripping Tap’ and Tropical Fuck Storm took the ‘Hat Jam’ recording and turned it into Satanic Slumber Party.”

Kitschin continued by describing the EP as “four guitars, three drummers, two synths, bass, harmonica, electronic sax and lots of singers and silliness. It’s like ‘Love Shack’ by the B-52’s except it’s evil.”

Satanic Slumber Party appears on a limited edition 12-inch containing “The Dripping Tap” as an A-side, exclusively available on both bands’ Australian online stores, with a wider vinyl release at a later date.

Stream the EP and watch the video for “Satanic Slumber Party Part 2 (Midnight in Sodom)” below.

King Gizzard are set to release their new double album, Omnium Gatherum, in the near future. They’re also set embark on a world tour this month, which you can get tickets for over at Ticketmaster. 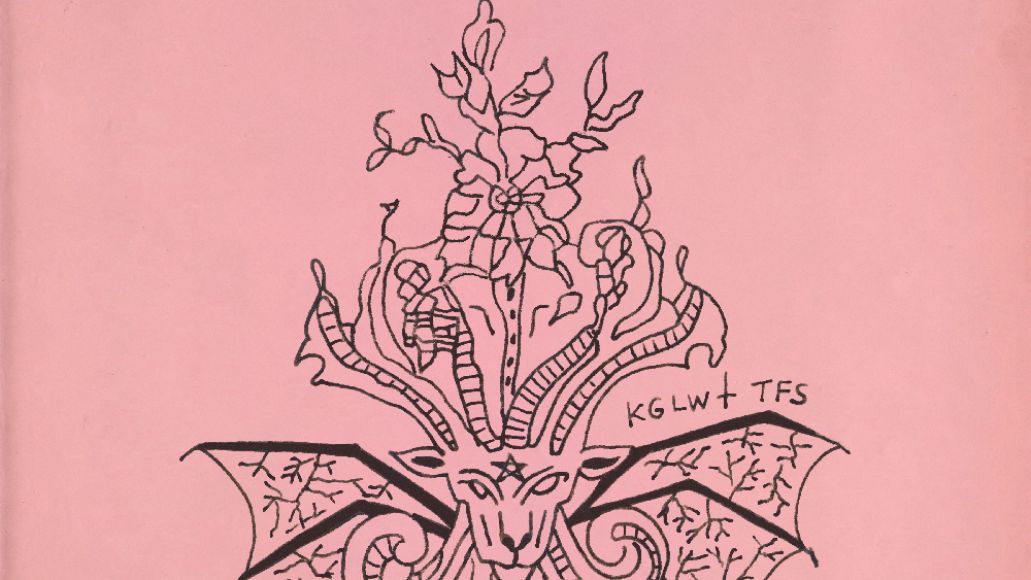