The Pitch: The upcoming Hulu series Life & Beth stars creator Amy Schumer as the titular Beth, a sales rep for a wine distributor who is, in her own words, “barreling toward 40.” Over the course of the first season’s 10 episodes, four of which were directed by Schumer, Beth experiences upheaval in pretty much every area of her life: a death in the family, a breakup, a move, a career change, and a health scare. If that doesn’t sound like a ton of laughs, well, Life & Beth is categorically a comedy with its half-hour episodes, but in practice it’s more of a dramedy.

While the stand-up comics of yesteryear often starred in bright network sitcoms with laugh tracks, comedians of Schumer’s generation make gritty, semi-autobiographical streaming comedies about complicated family dynamics and romantic dysfunction like Tig Notaro’s One Mississippi or Aziz Ansari’s Master of None.

In fact, Life & Beth would make a good companion piece to Somebody Somewhere, the recent HBO Max series starring Schumer’s friend and frequent opening act Bridget Everett. Both shows hit similar story beats, with their protagonists moving back to their hometowns, mourning a family member, and dealing with a parent’s alcoholism.

But where Somebody Somewhere finds Everett on folksy misadventures in small-town Kansas, Life & Beth is a more emotionally intense show where Schumer’s character returns to Long Island and revisits all her childhood traumas.

Life & Beth is funny, though, and gets funnier over the course of the season. At the outset of the series, Beth is living with her boyfriend Matt (Kevin Kane), a handsome but dim co-worker who embarrasses her with a flash mob proposal that doesn’t end well.

As her life starts to unravel, we see increasingly frequent flashbacks of teenage Beth (played with impressive gravity by Violet Young), almost always in sad or traumatic experiences. And even when Beth meets a more promising new love interest, things remain complicated. 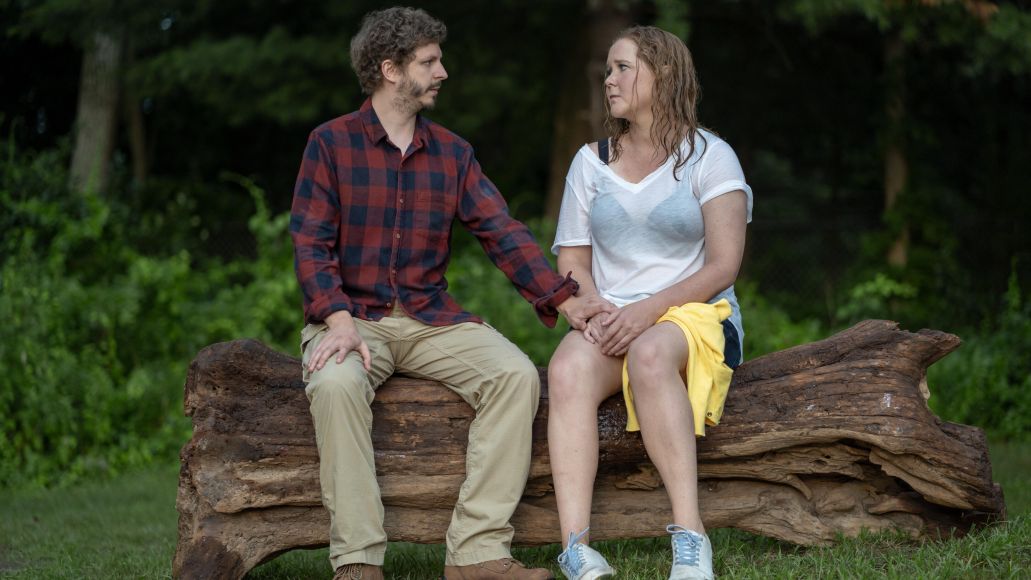