Lykke Li has announced her next album, EYEYE, out May 20th. She’s also shared 2022 tour dates in support of the record.

Pronounced “EYE,” the entire album was recorded in the Swedish singer’s Los Angeles bedroom with production by her frequent collaborator Björn Yttling, who last worked with the musician on 2014’s I Never Learn. The vocals were recorded on a handheld $70 drum mic, with the album mixed to tape by Shawn Everett.

EYEYE will also be an entire audiovisual experience for fans, with seven looping visuals adding to the story Li is telling on the LP. Directed by Theo Lindquist and shot on 16-millimeter film by cinematographer Edu Grau (A Single Man, Passing), the one-minute clips are fragments of a larger story.

“I wanted the record to have the intimacy of listening to a voice memo on a macro dose of LSD,” she said in a statement about the project.

The studio set will be the indie pop star’s first since 2018’s so sad so sexy, one of the best albums released that year. The announcement comes a day after Li shared the album opener “NO HOTEL.”

In support of the album, the Swedish chanteuse of sad songs will hit the road on a brief US headlining tour, which starts September 26th in San Diego. Grab your tickets beginning Friday, April 1st via Ticketmaster.

Check out a teaser of the visual component of EYEYE below, followed by the artwork and tracklist. 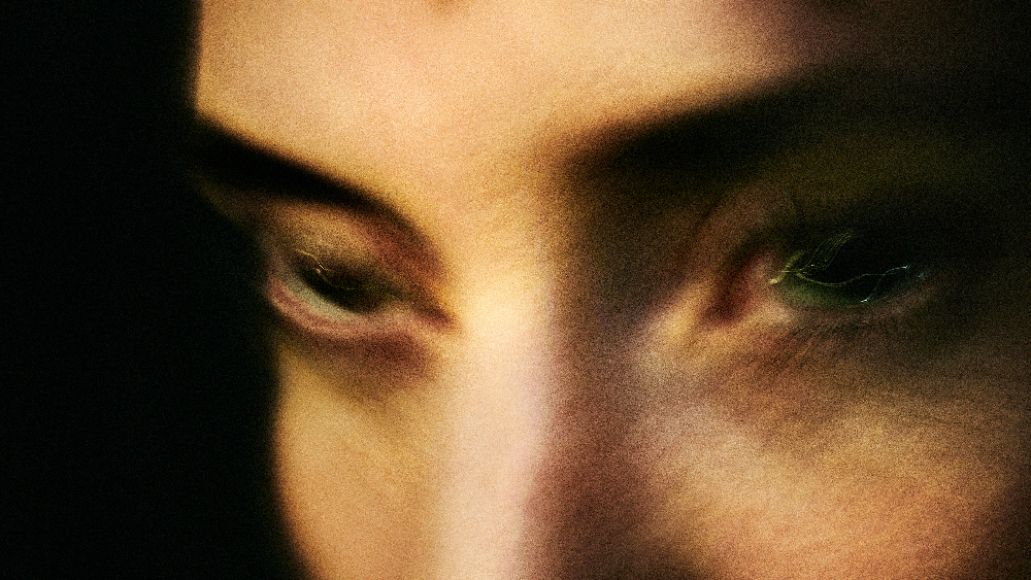