You may have not pinned Mark Tremonti of Alter Bridge and Creed as a big Frank Sinatra fan, but he is. And now the guitarist and vocalist is putting his own spin on Sinatra’s classic tunes on an upcoming charity album, titled Tremonti Sings Sinatra.

On the 14-song album, Tremonti covers a number of famous Sinatra tunes, including the just-released first single, “I’ve Got You Under My Skin.” The set will arrive on May 27th, and proceeds from the album will support the National Down Syndrome Society (NDSS).

The cause is close to Tremonti’s heart, as his daughter Stella was born last year with Down syndrome.

“For years, I’ve loved singing along to Frank’s songs,” Mark said in a press release. “One night, I found an old video of him performing ‘The Song Is You’ from 1944. It made me want to dive into his vocal approach. I was all in and I wanted to do something with it. When we found out about our daughter Stella’s Down syndrome diagnosis, the stars aligned. My obsession with Sinatra had its reason. Frank Sinatra raised more than a billion dollars for charity and that is a fact I wish the public the public knew more about. Beneath his cool and calm persona, he had a big heart.”

Tremoniti continued, “Doing this charity in his name was another way the stars had aligned. I decided to do this record to raise funds for families and individuals with Down syndrome. This project is the start of a new purpose that I will have for the rest of my life.”

Interestingly, Tremonti’s Creed bandmate Scott Stapp was cast to play Frank Sinatra in a Ronald Reagan biopic, which is set for release later this year.

Watch the music video for Tremonti’s cover of “I’ve Got You Under My Skin” and view the album’s artwork and tracklist below. For pre-orders, go here. 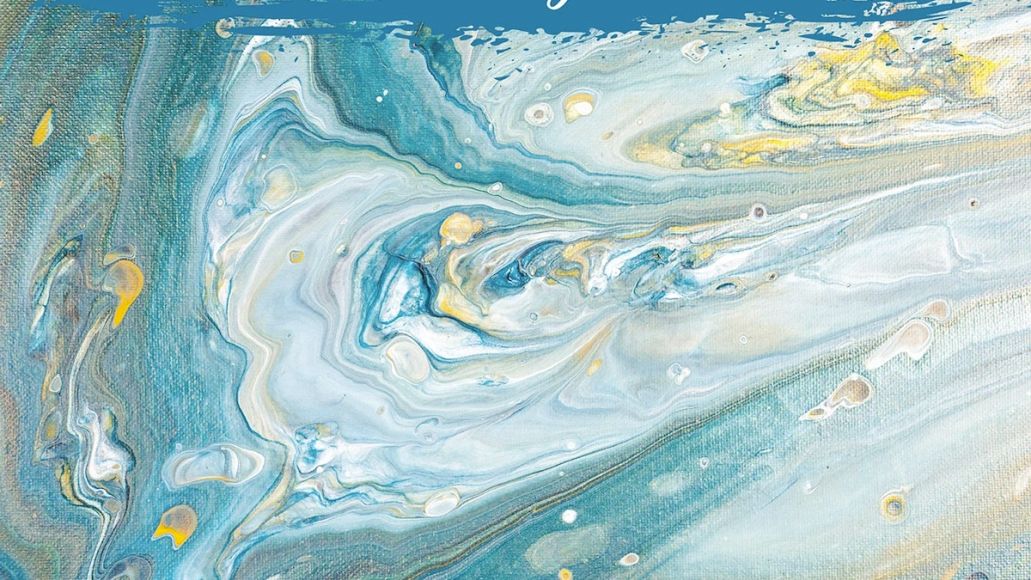