Max and Iggor Cavalera are celebrating the classic Sepultura albums Beneath the Remains and Arise with a 2022 US tour.

Billed as the “Return Beneath Arise” tour, the outing will see the founding Sepultura members playing a hybrid setlist of tracks from their iconic 1989 and 1991 LPs.

The tour kicks off May 22nd in Albuquerque, New Mexico, and runs through a June 25th show in Tempe, Arizona. Highlights include an appearance at Maryland Deathfest and a date at the Gramercy Theater in New York City. Get tickets via Ticketmaster.

“After Covid-19 us Metal Heads need to release our aggression with some Beneath the Remains and Arise!” stated Max Cavalera in a press release.

Iggor Cavalera added: “Can’t wait to perform our “Return Beneath Arise” tour for our North American fans. See you in the Pit!!!”

Beneath the Remains and Arise are widely considered Sepultura’s finest albums and two of the greatest thrash/death metal releases of all-time. The band was on the forefront of the transition from thrash to death metal in the late 1980s, with these two albums bridging that creative gap.

Sepultura have since forged a notable career without the Cavalera brothers, who went on to form other major bands such as Soulfly, Cavalera Conspiracy, and Killer Be Billed. Separately, Sepultura have just embarked on their own North American spring tour.

Below you can see the full list of dates for the “Return Beneath Arise” tour. Get tickets here. 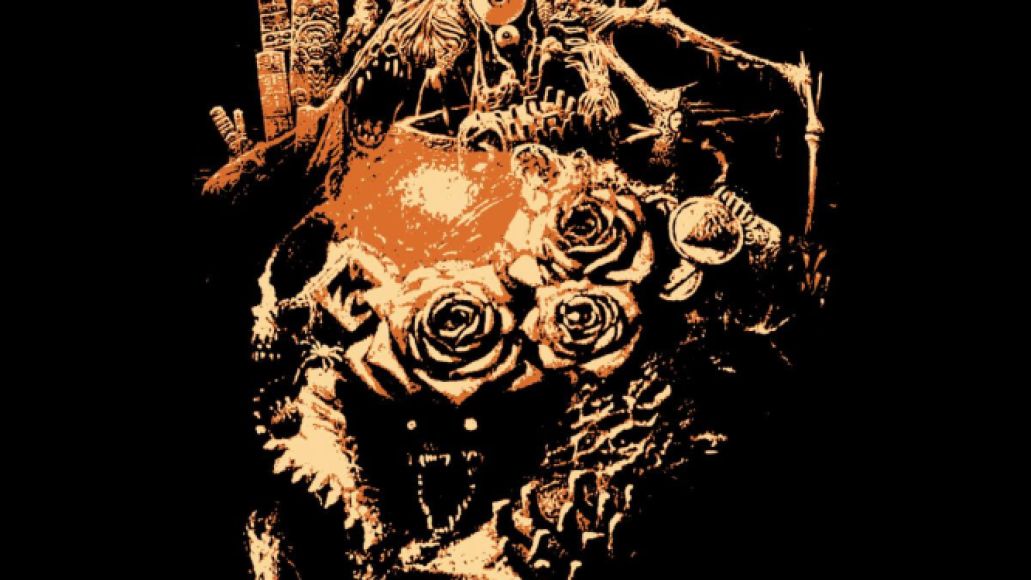