The song’s accompanying music video was conceptualized by Megan herself and directed by Dave Meyers. Watch it below.

“Sweetest Pie” follows Megan’s 2021 compilation album Something For Thee Hotties, which she released in October as a special gift to her fans. The project, however, caused a rift with 1501 Entertainment after she had to sue the label over the definition of an “album” under her contract.

Dua Lipa, meanwhile, is currently in the midst of her long-awaited “Future Nostalgia Tour,” which kicked off last month at FTX Arena in Miami. Last week, the “Cold Heart (PNAU Remix)” singer surprised an 80-year-old superfan on The Tonight Show Starring Jimmy Fallon, dancing with the elderly man to a beat crafted by Questlove and the Roots. 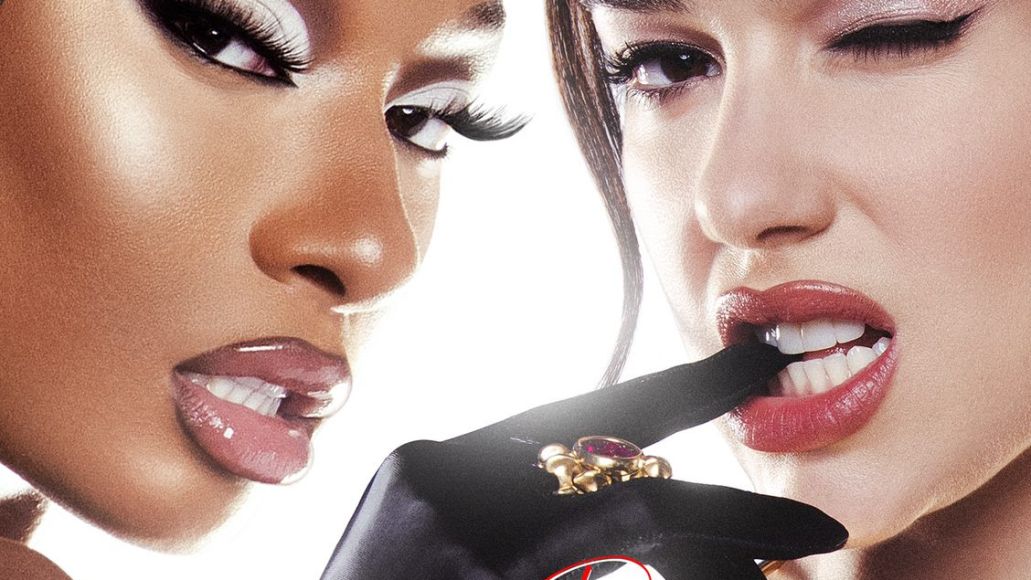