METZ singer-guitarist Alex Edkins is striking out on his own. The artist will release a solo album under the name Weird Nightmare in May, and as a preview, he’s shared first single “Searching for You.” Plus, later this year, he’ll take Weird Nightmare’s songs on the road for a quick North American tour.

Weird Nightmare sweetens METZ’s hardcore sound with music equally ferocious, but a bit more melodic. Here, Edkins’ roar remains in tact, but his screams come across a lot more singable than in METZ’s noise rock. It makes sense, then, that Weird Nightmare’s press release would compare the project to melodic punk masters Sugar.

“Searching for You” exhibits this growth with a simple, breakneck riff and lots of Edkins fuzz. “It’s a fun, no nonsense rock ‘n’ roll song. It’s about searching for meaning and inspiration all around us,” the artist said of the track. “In my mind, the ‘you’ in the chorus refers to something bigger than companionship or love, it’s that intangible thing we all look for but never find.” “Searching for You” comes with a brightly animated music video, directed by Ryan Thompson and animated by Jordan “Dr. Cool” Minkoff, which you can find below, followed by Weird Nightmare‘s artwork and tracklist.

Weird Nightmare arrives May 20th via Sub Pop and comes on CD, vinyl, and cassette. Pre-orders are available now.

This summer, Edkins will mark his new solo project with a brief North American tour with Kiwi Jr. See the full list of tour dates below. 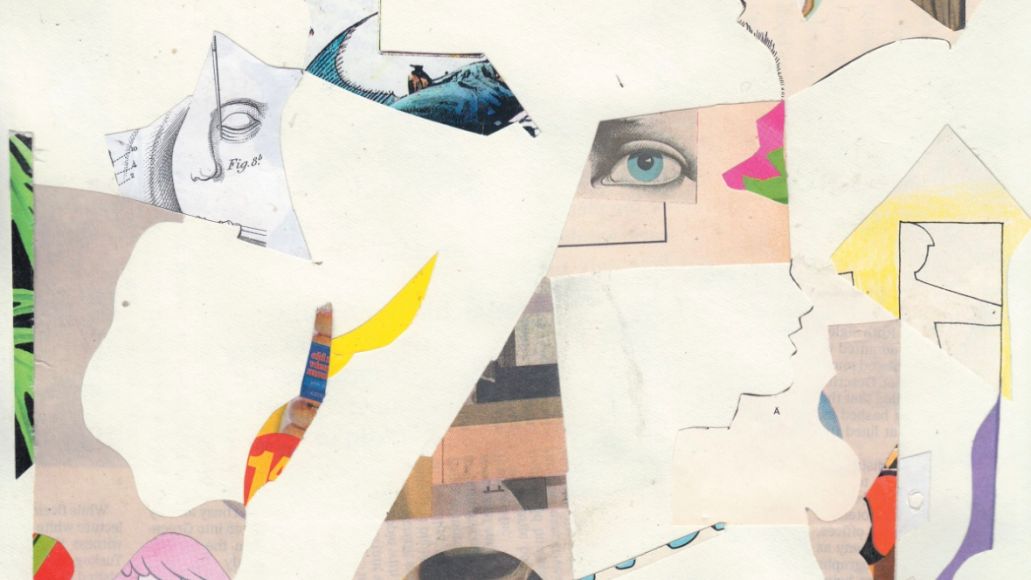