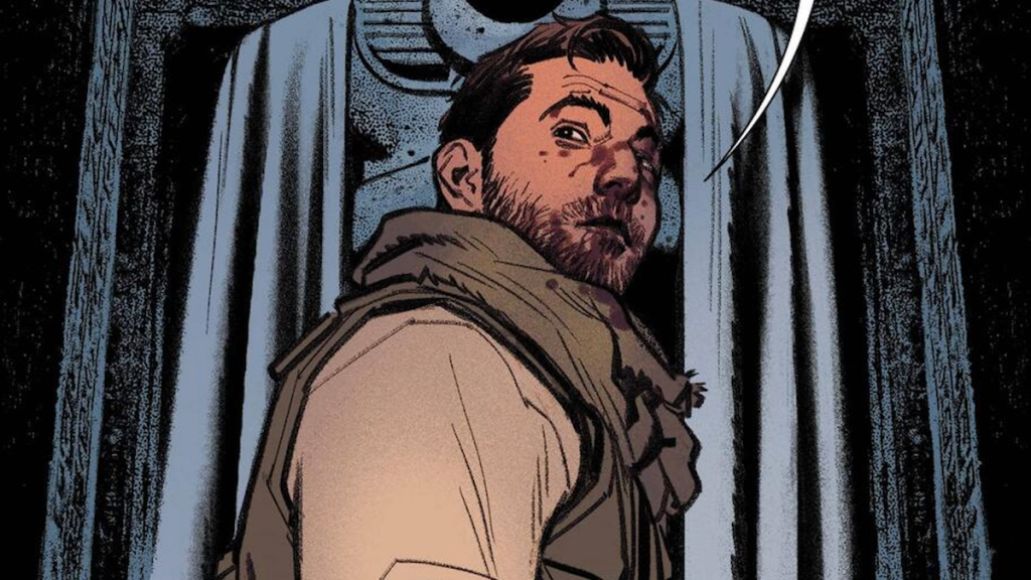 Moon Knight — I Am Vengeance 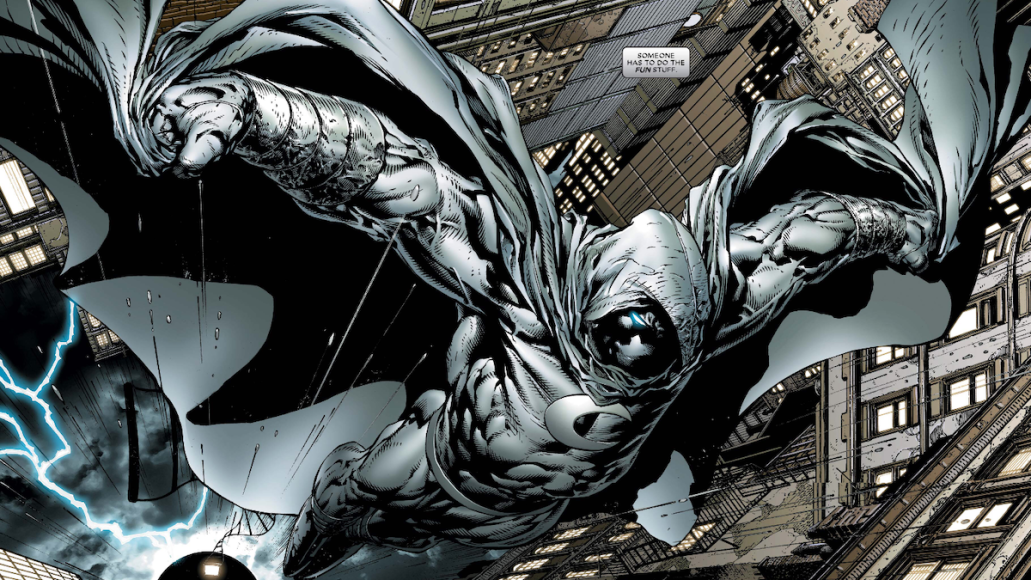 Moon Knight becomes Marc Spector’s crime-busting vigilante arm, one which doles out his own brutal justice as the Fist of Khonshu. His defining silver and jet-black suit was created almost superficially, from his silver gauntlets to fur-piercing crescent darts, as the perfect foil for the lycanthropic — and rumored protagonist for the mysterious Gael García Bernal-starring Halloween special — Werewolf by Night.

Moony’s original creative team of Moench and Don Perlin then developed a full backstory in Marvel Spotlight No. 28 (1976), replacing the werewolf-hunting-specific armaments provided to Spector by The Committee with an elaborate tale of mystical powers endowed by Khonshu and a deep arsenal funded by his alters’ bottomless fortune (more on that below). At one point, he was granted superhuman strength that waxed and waned with the phases of the moon, though Khonshu later stripped these powers due to disobedience.

To recap: He’s a seemingly normal human, made superior by advanced equipment and an immense wealth that skulks in the night with a cape and cowl in order to become a symbol of vengeance and fear… sound familiar? Moon Knight has long faced comparisons to DC’s Batman, but the two have always diverged on two very important points: Moon Knight wears stark white so perps will see him coming, and he does not share the Dark Knight’s aversion to lethal force. 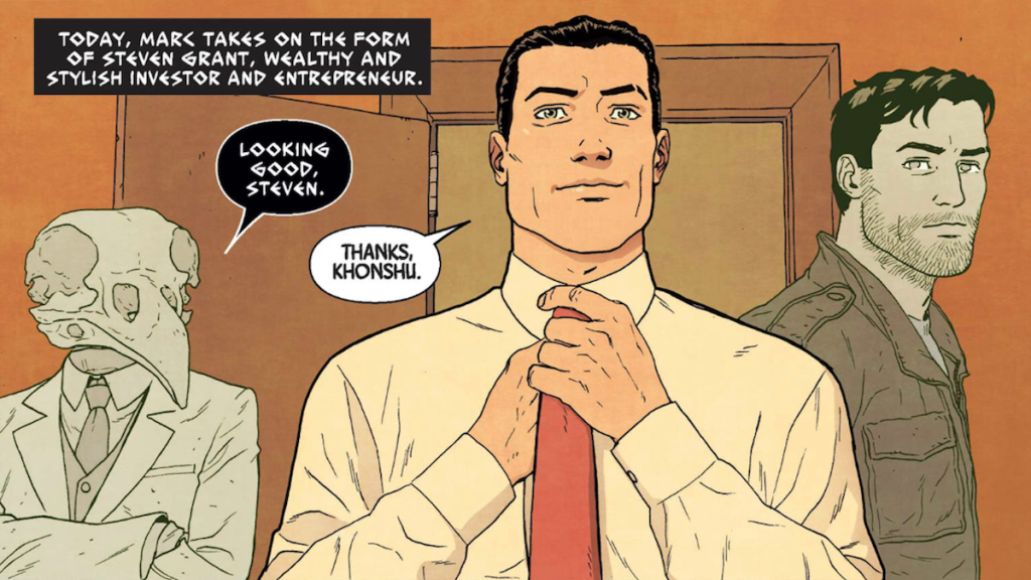 The wildly successful and debonair Steven Grant acts as the financier responsible for Moon Knight’s seemingly endless supply of new high-tech gadgets, helicopter upgrades, and roving home operations that has included a Long Island mansion, the philanthropic Midnight Mission in Manhattan, and a summer house in Maine.

Revealed to be Marc’s first alter as a childhood imaginary friend in Jeff Lemire and Greg Smallwood’s 2016 run, Steven returns fully in Marc’s adulthood and amasses a fortune by flipping the mercenary’s loot into millions through strategic financial bets. It was clear from the show’s first teaser that Steven’s original backstory had been completely retooled, if not from the looks of his unglamorous gift-shop job than certainly from the bizarre British accent that Isaac is sporting.

Whether the latter is supposed to be a subconscious mirroring technique used by Steven to hide his true identity within the London setting or an attribute given to his alter as a Chicagoan’s facsimile of a high-class affectation, Isaac hinted there’s certainly more at play in an interview with Empire. “That voice is about where Steven’s from, where he’s living now, and some of his believed heritage,” Isaac said. “It’s not an idea of what Brits actually sound like.” Either way, it’s still possible that Grant will show us the money in due time. 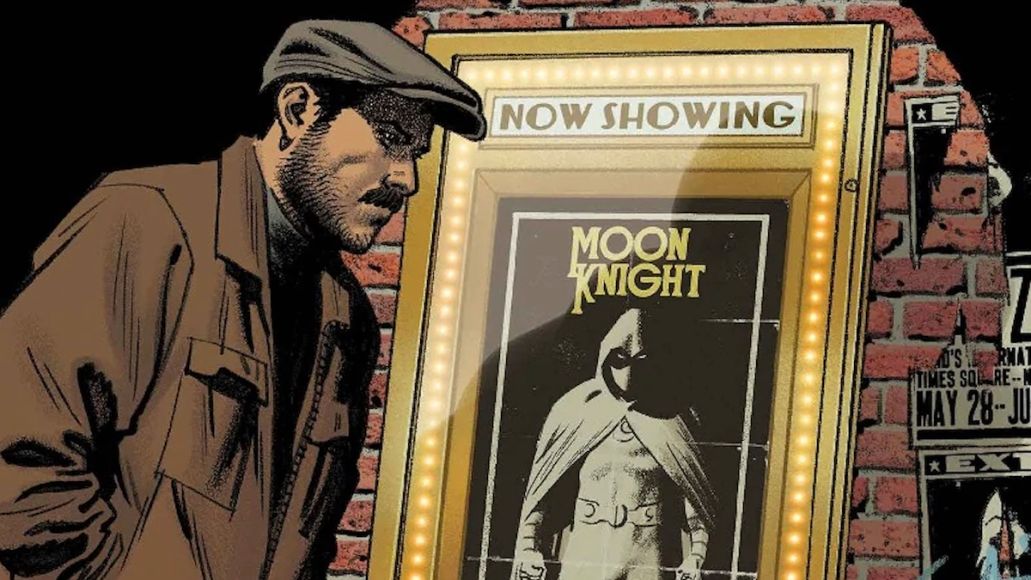 There’s been no sight of the savvy, scoop-grabbing New York cabbie Jake Lockley in the press leading up to Moon Knight, but he plays a crucial role in the comics as Spector’s man-of-all-hours and direct ear to the streets. As the loquacious and mustachioed everyman, Jake gathers intel on the city’s crime beat by chatting up clients, chowing on steak and eggs with the early morning patrons at Gena’s Diner, and checking in with his vagrant informant Bertrand Crawley.

While there are some trace glimpses of Isaac’s character behind the wheel in the preview clips, it’s probably too soon to expect him to add the facial hair and flat cap just yet.