The Electric Mayhem have long been The Muppets’ backing band, but Dr. Teeth and company are finally getting their own show. Disney+ has announced The Muppets Mayhem, a new series in which the veteran rock group set out to record their debut album.

Lilly Singh stars alongside the musical Muppets as Nora, the junior A&R executive “tasked with managing and wrangling the mayhem that is The Electric Mayhem Band,” as a press release puts it. The plot centers around group — comprised of singer-keyboardist Dr. Teeth, drummer Animal, singer-bassist Floyd Pepper, singer-guitarist Janice, saxophonist Zoot, and trumpeter Lips — finally recording their first LP more than 45 years after debuting on Jim Henson’s 1975 Sesame Street spinoff The Muppet Show. With fresh-faced executive Nora in tow, fans can expect the old school jazz heads to face all kinds of trials and tribulations as they attempt to navigate the music industry of the 21st century.

The series was written and developed by Adam F. Goldberg, Bill Barretta, and Jeff Yorkes, while Goldberg and Barretta executive produce alongside Michael Bostick, Kris Eber, and The Muppets Studio’s David Lightbody and Leigh Slaughter. The comedy is produced by ABC Signature and The Muppets Studio for Disney+.

The Muppets Mayhem is the latest in a series of Muppets content from Disney+. Last year, the streaming platform unveiled Muppets Haunted Mansion, the first Halloween special in Muppets history. Before that, the company premiered the improv show Muppets Now, while also adding the original Muppet Show to its catalog. 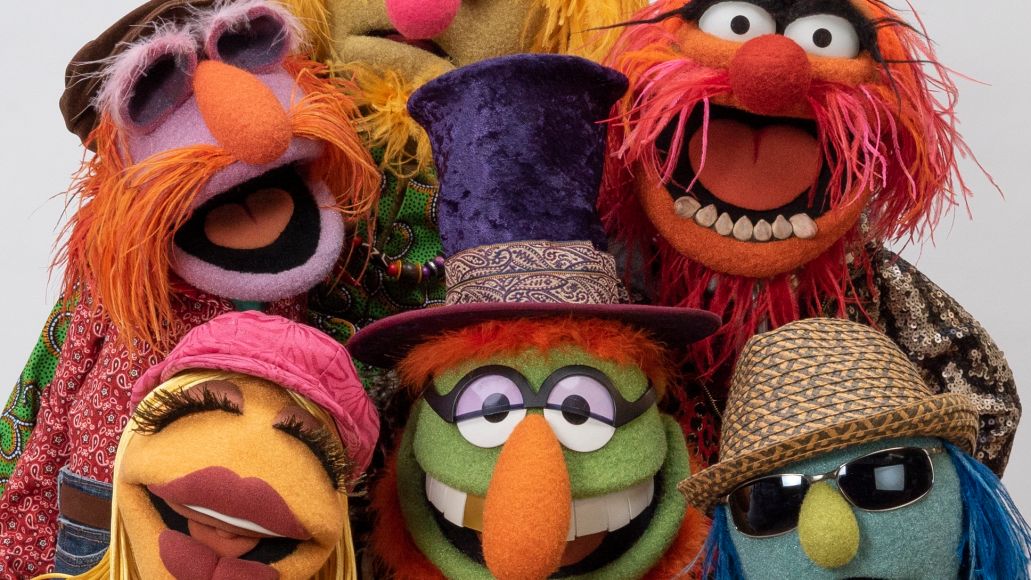