The collector’s item will include three of Young’s albums from the ’80s: 1980’s Hawks & Doves, 1981’s Re•ac•tor with Crazy Horse, and 1988’s This Note’s for You with The Bluenotes, as well as his 1989 EP Eldorado, which has previously only been available in Japan and Australia.

Coming to the US for the very first time, Eldorado features the singer-songwriter backed by The Restless (Chad Cromwell and Rick Rosas) on tracks such as “Cocaine Eyes,” “Heavy Love,” and “On Broadway.”

The box set will be available in vinyl and CD editions. While the CD version will be available for purchase through all retailers, fans can only get their hands on the 4xLP vinyl set through either Neil Young Archives or at their local indie record store. Vinyl pre-orders are ongoing here.

Check out the artwork and full tracklist of Young’s latest box set below.

Last month, the folk icon continued his crusade against Spotify after removing his music from the streaming service over its support of Joe Rogan, telling employees in an open letter to quit the company “before it eats up [their] soul.” 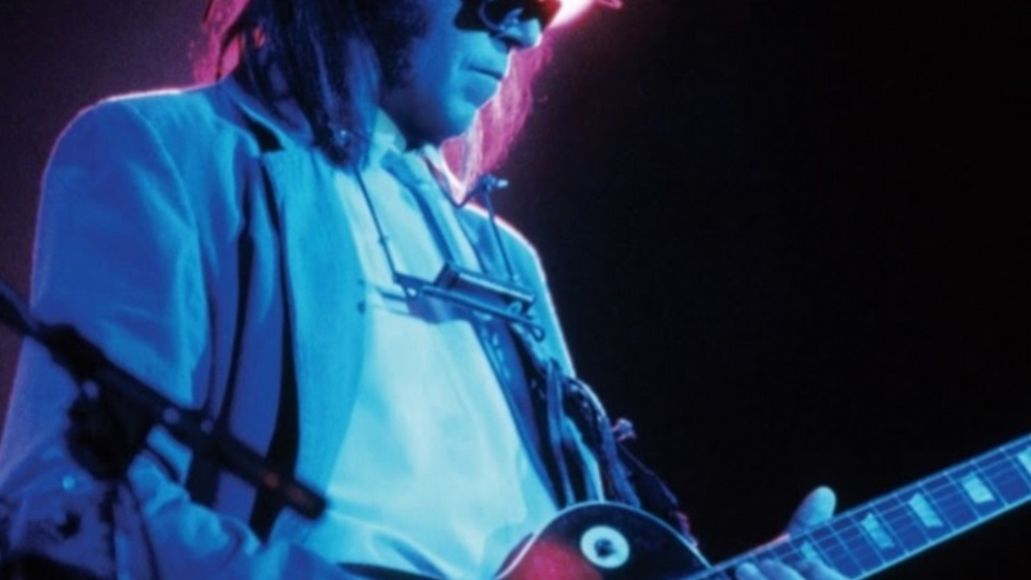