Pusha T’s had a close relationship with A Bathing Ape founder Nigo for nearly two decades, and now, they’ve linked up for the new single “Hear Me Clearly.”

Update – March 30th: Nigo and Pusha T have released the brick-heavy music video for “Hear Me Clearly.” Watch it below.

Debuted at Nigo’s Kenzo show at Paris Fashion Week in January, “Hear Me Clearly” mixes timely references to TikTok and Triller while Pusha boasts about the jewelry and cars he’s earned from moving bricks as only he can. “Kilogram Kickstarter, push a brick harder,” one-half of the Clipse raps. “Left my elbow in the pot, à la Vince Carter/ Compared to two martyrs but I’m chasin’ moguls/ Bosses meet for Hamachi in the back of Nobu.”

“Hear Me Clearly” is the third single off the fashion mogul’s upcoming album I Know NIGO. It comes after January’s “Arya” with A$AP Rocky and the Kid Cudi collaboration “Want It Bad,” which dropped in mid-February. Nigo’s follow-up to 2000’s Shadow of the Ape Sound arrives on March 25th, with additional features including Tyler the Creator, Lil Uzi Vert, and Nigo’s own group, Teriyaki Boyz.

As for Pusha, his most recent single was the Kanye West-produced “Diet Coke,” the Virginia rapper’s street rap opus that earned him Rap Song of the Week honors. 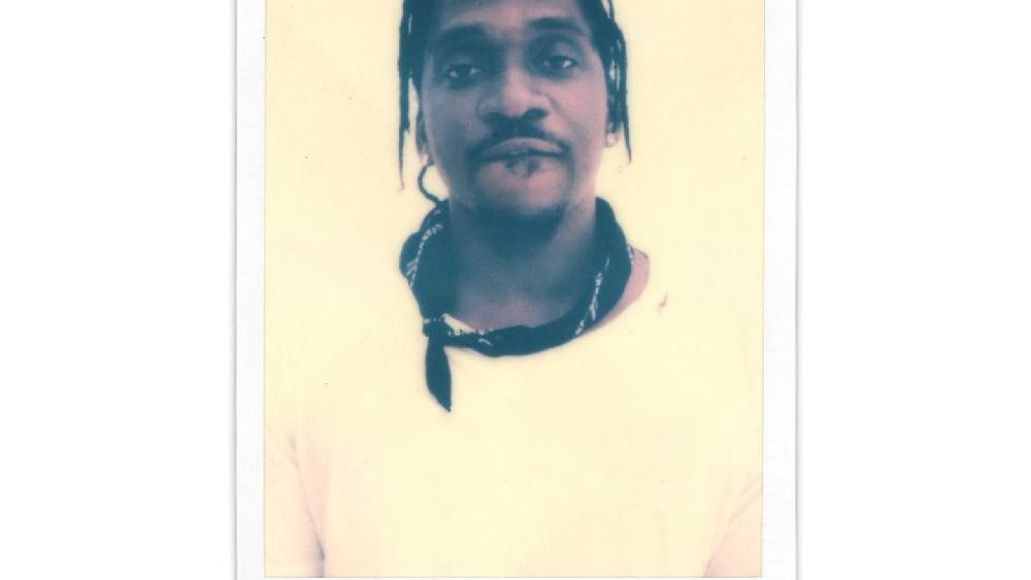