Nilüfer Yanya has released her latest album PAINLESS via ATO Records. Stream it below on Apple Music and Spotify.

The London native’s new studio effort arrives three years after she burst onto the map with her 2019 debut album Miss Universe, and two years after the Feeling Lucky? EP. PAINLESS was preceded by singles “stabilise” and “midnight sun,” both of which made the tracklist for the 12-song LP.

PAINLESS also shows off a marked sonic shift from the bedroom pop of the singer-songwriter’s debut firmly into indie rock territory. “I think I realized, to me, my music always sounded like rock music, but maybe to other people it hadn’t,” she told NPR ahead of the new album’s release. “Now I’m like, it’s definitely rock music.”

In her chat with the outlet, Yanya added that the musical fingerprint of Miss Universe “sounds insane” with the benefit of hindsight. “No, in a bad way,” she insisted. “Like, who let me put this out? There’s no filter on it.”

Now that she’s fully embraced the label of budding rocker, the rising British star is headed out on a round of previously-announced tour dates in Europe and the U.S., starting next week with a show in Glasgow, Scotland. After the European leg, Yanya will turn up stateside in April, where she’ll play major cities like Nashville, Atlanta, New York, Minneapolis, and more. Get tickets for the tour here. 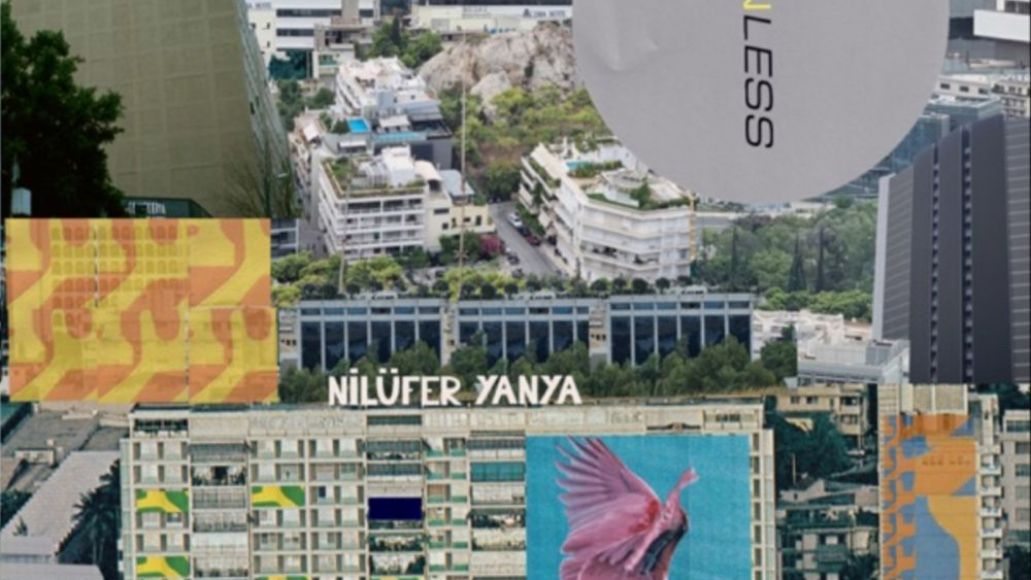