The xx’s Oliver Sim has officially stepped out on his own by releasing “Romance with a Memory,” his first-ever solo single. The song was premiered Thursday during the inaugural episode of The xx’s newly monthly radio series for Apple Music, Interludes Radio.

Produced by Jamie xx, the song features an upbeat piano as Sim comes to terms with the end of a romance being the best outcome. “I’d only wanted to feel handsome,” he realizes. “But there’s excitement in that feeling/ Of not getting what I needed.”

The accompanying lyric video stars artists and drag performers Charity Kase, HoSo Terra Toma, and Gena Marvin. It also features Michael Myers getting down to the beat and a pole dancer wearing a Ghostface mask. Watch the clip below.

In a statement, Sim reassured fans that The xx remain alive and well:

“I’m thrilled, excited, ecstatic, overcaffeinated and overjoyed to be sharing ‘Romance with a Memory’ with you all. Terrifyingly, this is the first song I’ve ever released under my own name, I really hope you all enjoy it. Produced by my dear older brother Jamie xx. I’ve also made a compilation of some of my favourite monsters, killers and queers getting down. I hope both the music and monsters make you feel as happy as they make me — I cannot tell you how much joy it brings me to watch a ghoul having a good time. P.S. still very much in a loving and happy relationship/band with Romy and Jamie.”

In fact, Sim has been working closely with Jamie on his solo work. After recording a batch of demos, Sim brought them to Jamie to flesh out as full songs. A press release promises more solo music is “imminent.”

The xx’s last album, I See You, was released in 2017. Meanwhile, Romy made her own solo debut with “Lifetime” in 2020 and Jamie xx dropped his first studio album In Colour in 2015.

“Romance with a Memory” Artwork: 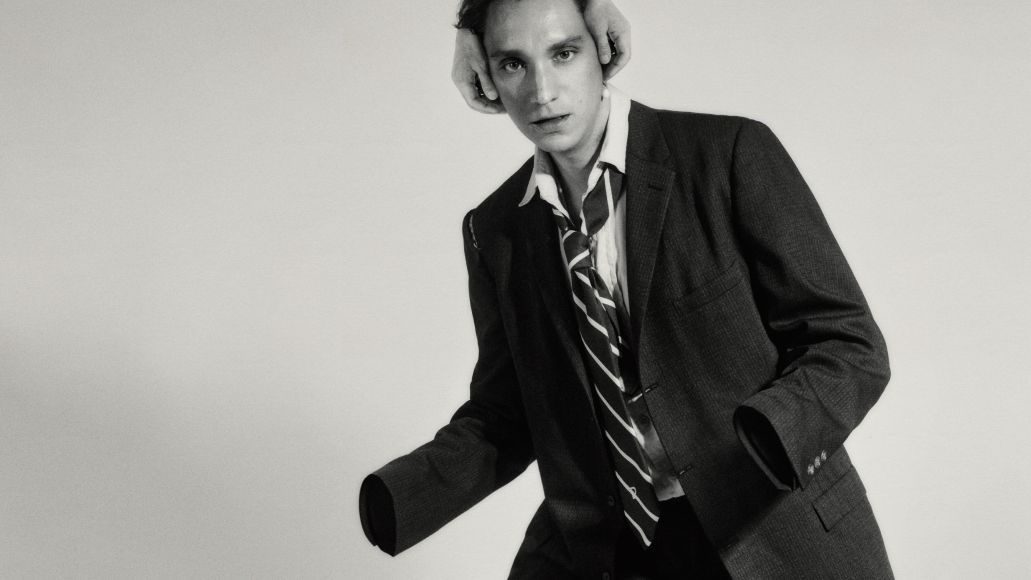