Opeth have shared the new song “Width of a Circle,” which will be included on the upcoming expanded edition of In Cauda Venenum, arriving May 13th.

The new expanded edition is set to drop nearly three years after the original album’s September 2019 release. In addition to “Width of a Circle,” the deluxe tracklist features two more previously unreleased tracks, with English and Swedish language versions of each: “The Mob”/“Pöbeln” and “Freedom & Tyranny”/“Frihet & Tyranni.”

A testament to Opeth’s perfectionism, “Width of a Circle” (or “Cirkelns Riktning” in the band’s native Swedish) sounds like it would have fit snuggly on the original tracklist. The soaring arrangement has a triumphant quality, showcasing Mikael Åkerfeldt’s melodic clean vocals and propulsive, chugging riffs.

The expanded In Cauda Venenum will be available as a CD digipak featuring new booklet illustrations and on vinyl in a limited “Connoisseur Edition” box set (which includes the same bonus tracks). The box set was mastered specifically for vinyl by Åkerfeldt and is also out on May 13th.

Opeth will also be selling the new expanded edition at their merch booth when they team up with Mastodon for another co-headlining North American tour this spring. The outing starts on April 21st in Montreal and runs through May 11th in Riverside, California. The metal bands will visit 16 cities (six in Canada) covering different markets than their Fall 2021 trek. Get tickets via Ticketmaster.

Pre-order the In Cauda Venenum [Expanded Edition] here. Stream “Width of a Circle” and see the full tracklist and art below. 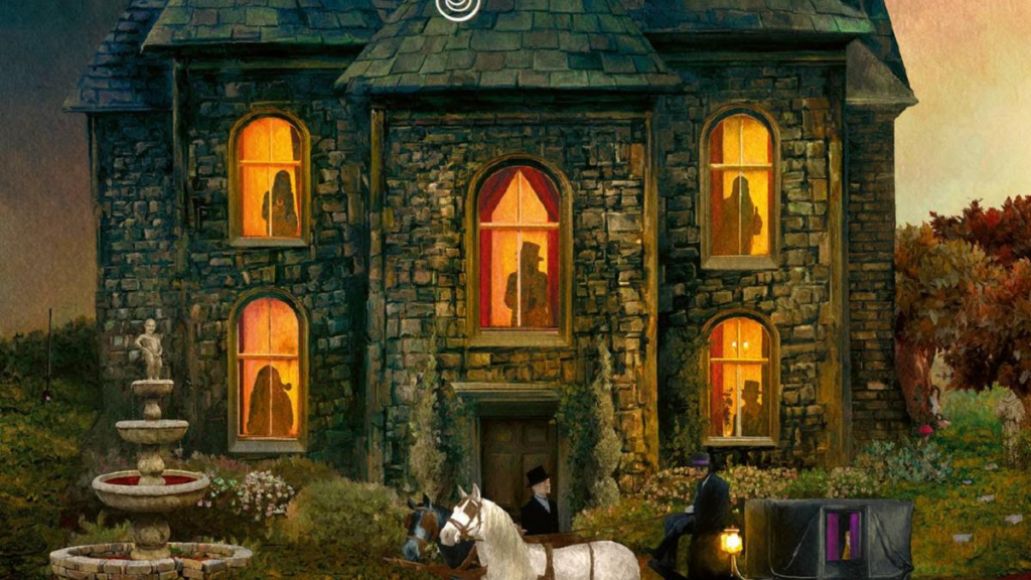 Opeth Share New Song "Width of a Circle" Ahead of In Cauda Venenum Extended Edition: Stream