The second half of Ozark’s final season premieres April 29th on Netflix. In anticipation, a full-length trailer has been revealed, setting the stage for a bloody ending to Marty and Wendy’s story.

The initial seven episodes of Ozark’s fourth and final season premiered in January. You can revisit our review of part one here.

To accompany the release of the show’s final seven episodes, Netflix has announced A Farewell to Ozark, a 30-minute retrospective that “explores the genesis of the series, the rich characters we loved and loved to hate, the gripping performances that captivated us, the creatives who made magic behind the camera, and a wealth of memories over the last five years.” 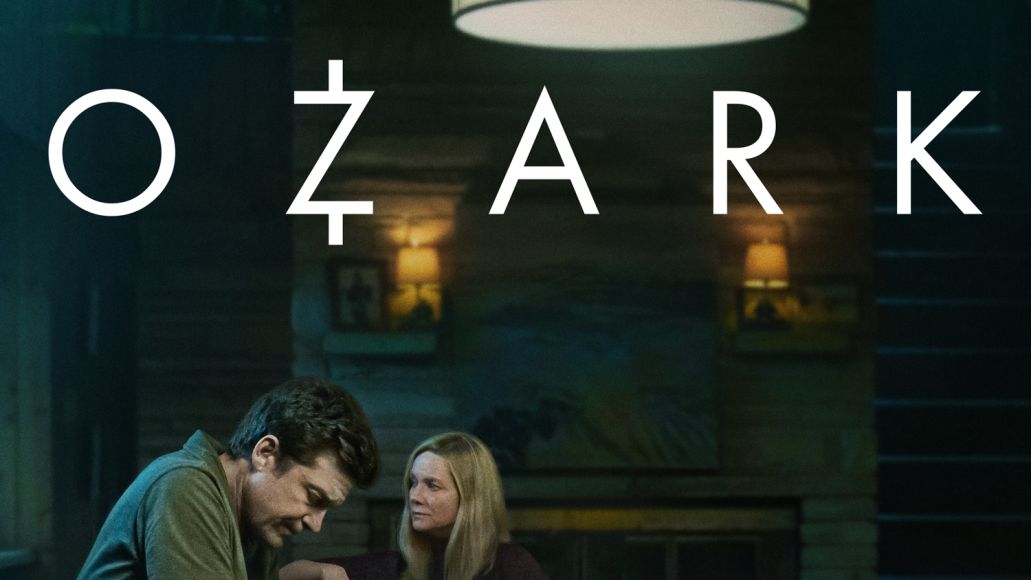 Trailer for Ozark's Final Episodes Sets the Stage for a Bloody Ending: Watch