The first half of Ozark’s final season ended with a bang — two in fact: a shot to the chest and another to the head. There is no lack of shocking deaths in the show’s previous years, but the demise of Darlene Snell (Lisa Emery) and Wyatt Langmore (Charlie Tahan) are being set up to be some of the most consequential. If nothing else, they represent just how quickly and violently the Byrdes schemes have gotten out of control.

With Navarro in jail, Marty (Jason Bateman) and Wendy (Laura Linney) must learn how to navigate a new ruthless cartel leader, while Ruth (Julia Garner) is embarking on a grief-stricken revenge rampage that doesn’t bode well. The family money-laundering business is now involved in pharmaceuticals and maybe rigged elections. The FBI keeps acting in their self-interest, forcing Maya — the one character with a clean moral compass — to seek justice in her own way. All the characters are one false move away from utter destruction.

The show did a great job of setting up the second half of its final season. The question is whether they’ll be able to pull off the final chapter. Here are a few loose threads, theories, and musings to consider before you sit down to watch the final episodes on April 29th. 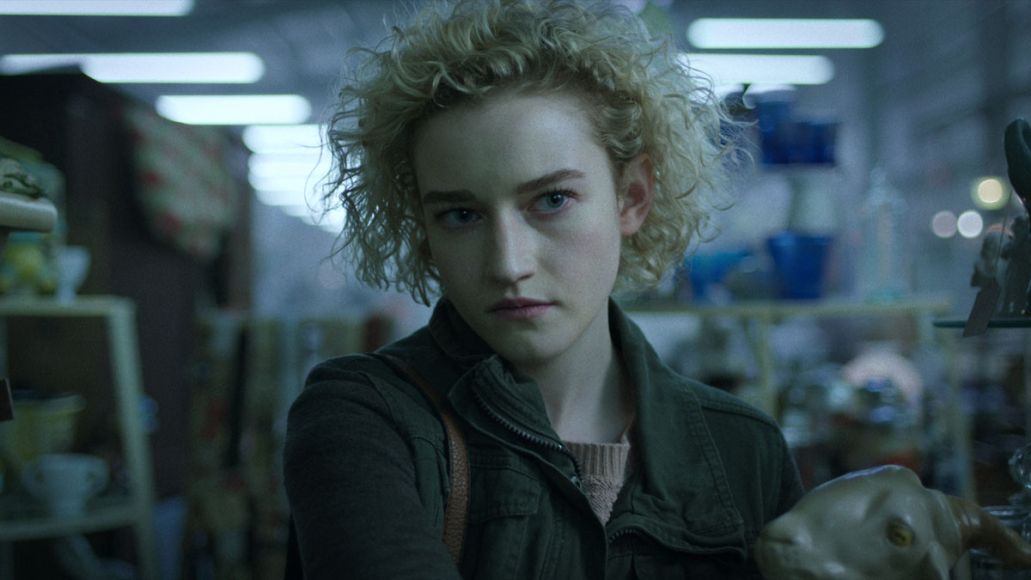 Fan favorite and maybe the only character worth rooting for, Ruth isn’t only one of the most memorable Ozark characters but also one of its more tortured. She is every bit of a cursed Langmore, but she is no longer inured to violence and death.

Ruth has pretty much lost every important man in her life — her jackass of a dad, her beloved cousin Wyatt and Ben (Tom Pelphrey), her one true love. You can even argue that she also lost Marty, who functioned like a mentor and a father figure in the first two seasons. No wonder this season has seen her succumbing to pure unfiltered, vengeful rage.

While a Javi (Alfonso Herrera) and Ruth showdown might seem inevitable, it doesn’t feel like a fair match. We need a triumphant moment for Ruth, one that can wash away all the bloodshed and give her a clean slate.

02. How stupid and reckless will Javi get? 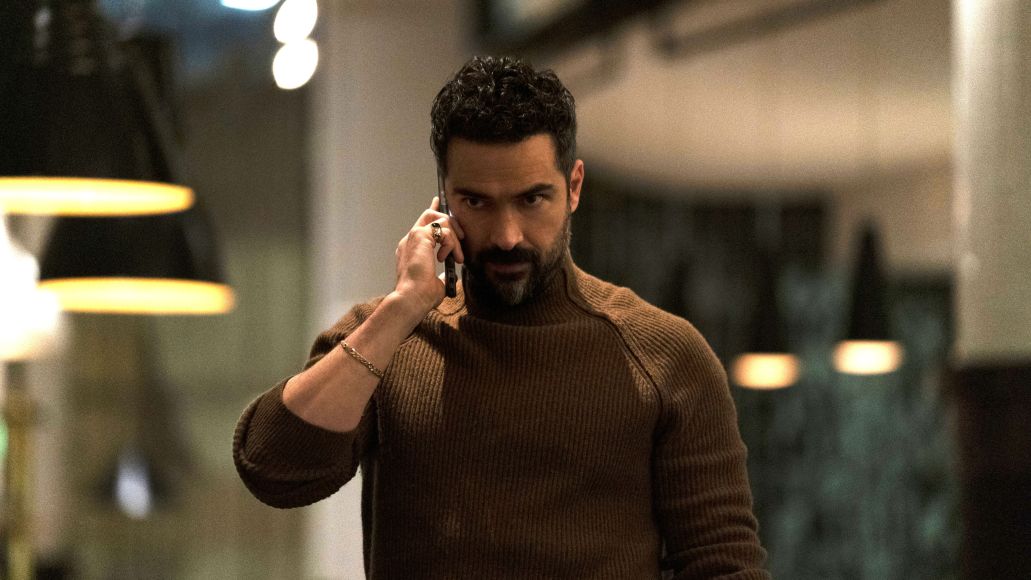 Omar Navarro’s nephew might have entered the show looking as sleek as his outfits, but he has proven to be an agent of chaos. The man is as beautiful as he is dangerous. In only seven short episodes, he’s managed to kill off a sheriff in cold blood, meddle with Marty’s deal with Shaw Medical Solutions, plant a bomb on his own trucks, and kill Darlene and Wyatt.

Thanks to his new deal with the FBI, he is untouchable. If he lacked foresight before, then there’s less reason to cultivate that trait now.

5 Burning Questions the Final Episodes of Ozark Need to Answer