Pavement are making April 8th a holiday for their biggest fans. Today, they have announced a 12-inch vinyl reissue of their 1999 Spit on a Stranger EP dropping that very day alongside the previously revealed massive re-release of Terror Twilight. As a special treat, the indie rockers have shared a brand new video for “Harness Your Hopes” as well.

Originally released on CD, the Spit on a Stranger EP included the titular single off Terror Twilight, along with four previously unreleased tracks. Pre-orders are ongoing here.

More than two decades after the EP’s release, Gen Z discovered “Harness Your Hopes” after it went viral on TikTok thanks to (what else?) a dance challenge.

The new music video for “Harness Your Hopes,” directed by Alex Ross Perry, doesn’t include the dance challenge. Instead, the nostalgic clip features Yellowjackets star Sophie Thatcher getting spliced into classic ’90s Pavement videos like “Gold Soundz,” “Cut Your Hair,” “Rattled by the Rush,” and “Carrot Rope.”

Watch the video below, followed by the Spit on a Stranger EP artwork and tracklist.

This June, Pavement will play Primavera Sound and NOS Primavera Sound before heading out on the road for a headlining tour in September. Tickets are available now via Ticketmaster.

Spit on a Stranger EP Artwork: 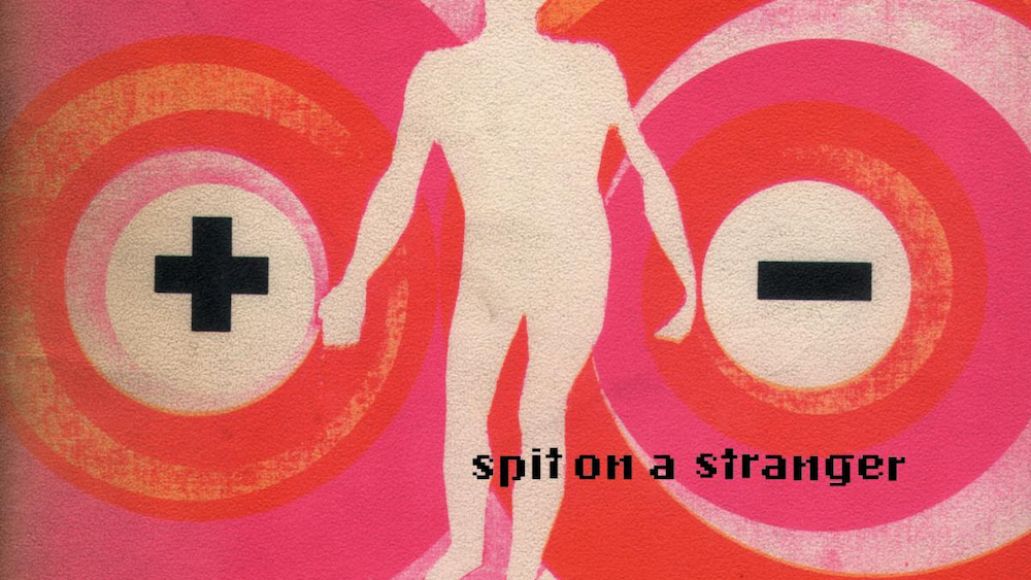