The upcoming album — his sixth overall — will be a follow-up to 2020’s Set My Heart on Fire Immediately and was created to accompany The Sun Still Burns Here, Perfume Genius’ immersive dance piece with choreographer Kate Wallich. It’s set to drop June 17th via Matador Records and will include previously released tracks “Pop Song” and “Eye in the Wall.”

To coincide with the album’s release, the singer is also collaborating with visual artist Jacolby Satterwhite on a short film featuring the music of Ugly Season.

“This project is the genesis of a whole new direction that I’m taking, one that I’ve been thinking about within this endemic culture, since 2020,” Satterwhite teased in a statement. “Mike and I are both writing scripts. My visual narrative serendipitously mirrors the lyrical direction in his music; it’s a rare, like-minded bond. It’s a creation myth. How do you architecturally mold and render an idealized version of utopia? It’s about making something that you desire so beyond your scope that it’s hard to grapple into a concrete form.”

Check out the artwork and tracklist for Ugly Season after the jump.

Currently, Perfume Genius is in the midst of his 2022 North American headlining tour, which runs for just a couple more weeks before concluding with a show at New York City’s Beacon Theatre on April 7th. Get tickets for the remaining dates here.

Earlier this week, the artist sat down for an exclusive interview with Consequence about being on the road again, his favorite songwriters, and more. 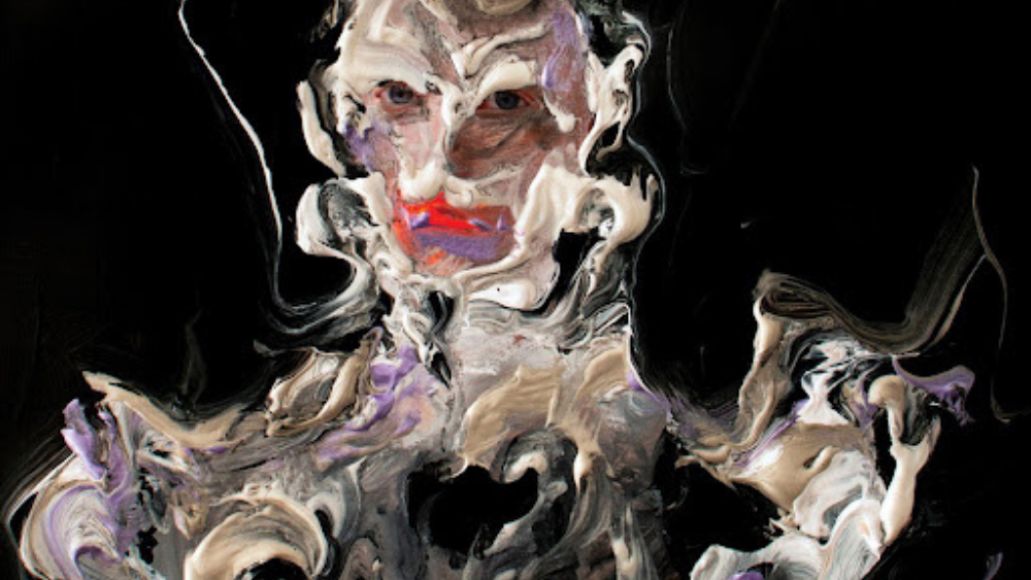