Phife Dawg’s posthumous album Forever has finally arrived. Stream it below via Apple Music or Spotify.

Although it’s taken several years for Forever to be released, Phife Dawg recorded much of the material for the LP while working on what became ATCQ’s final album, 2016’s We Got It From Here… Thank You 4 Your Service. Dion Liverpool, Phife Dawg’s frequent collaborator and business partner, served as the executive producer and oversaw the album to its completion.

“I am really excited for Phife and his legacy. I know he is somewhere smiling and reading the credits and staring at artwork,” said Liverpool in a statement. Phife Dawg’s wife Deisha Taylor added, “We are overwhelmed with excitement about the release of Malik’s album. We’ve waited 6 years for this, so our joy is boundless.”

Ahead of the release of Forever, Phife Dawg’s estate shared a handful of singles, including “Nutshell Pt. 2,” “French Kiss Trois,” and the title track. His only other solo album was 2000’s Ventilation: Da LP.

In celebration of Phife Dawg’s life and the new release, his estate is holding a Q&A and album listening event at the iconic venue SOB’s in New York City on Wednesday, March 23rd. Grab your tickets here. 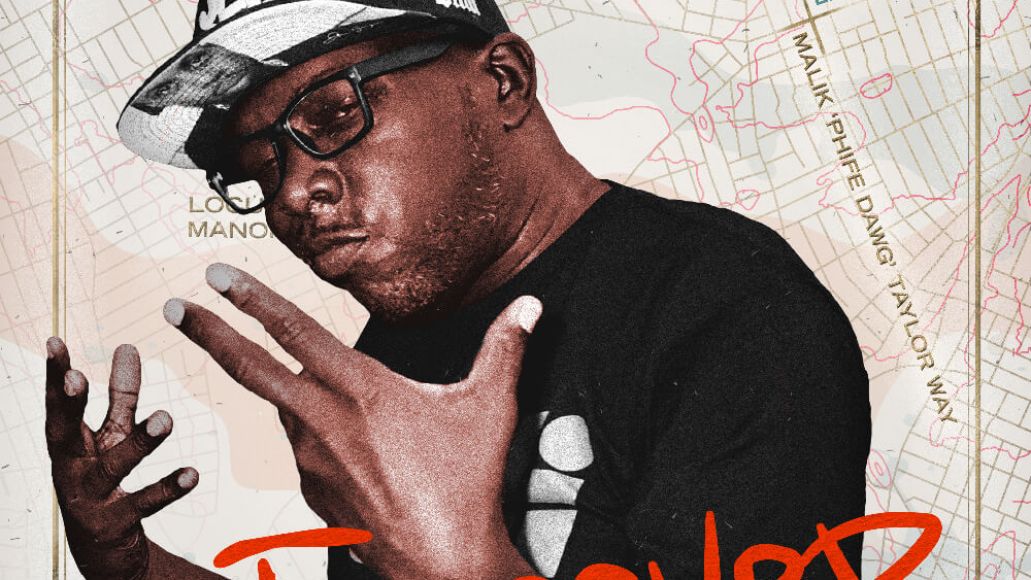