Phife Dawg’s long-awaited posthumous album, Forever, will finally be released on March 22nd via AWAL. Today, the Tribe Called Quest member’s estate has unveiled the LP’s artwork and tracklist, as well as its title track.

The release of Forever coincides with the sixth anniversary of Phife Dawg’s death. The 13-track project was recorded shortly before his passing, and boasts features from Busta Rhymes, Q-Tip, members of De La Soul, and more. In addition to today’s new single, Forever boasts previously teasers, “Nutshell Pt. 2” and “French Kiss Trois.”

The title track is classic Phife Dawg, layering elements of tried-and-true East Coast hip-hop with his unmatched lyrical wit. The verses navigate the tribulations of becoming rap royalty, and the never-ending strife of living up to your own potential. Phife’s words carry an even heavier weight in the shadow of his death: “Not tryna express sorrow, mourn acquainted/ The name of the golden era, yo, can I live?” he raps. “This here got too much bounce to be melancholic.”

A Tribe Called Quest released their last album, 2016’s We Got It From Here… Thank You 4 Your Service, not long after Phife’s death. The following year, the crew’s remaining members performed their final live show. 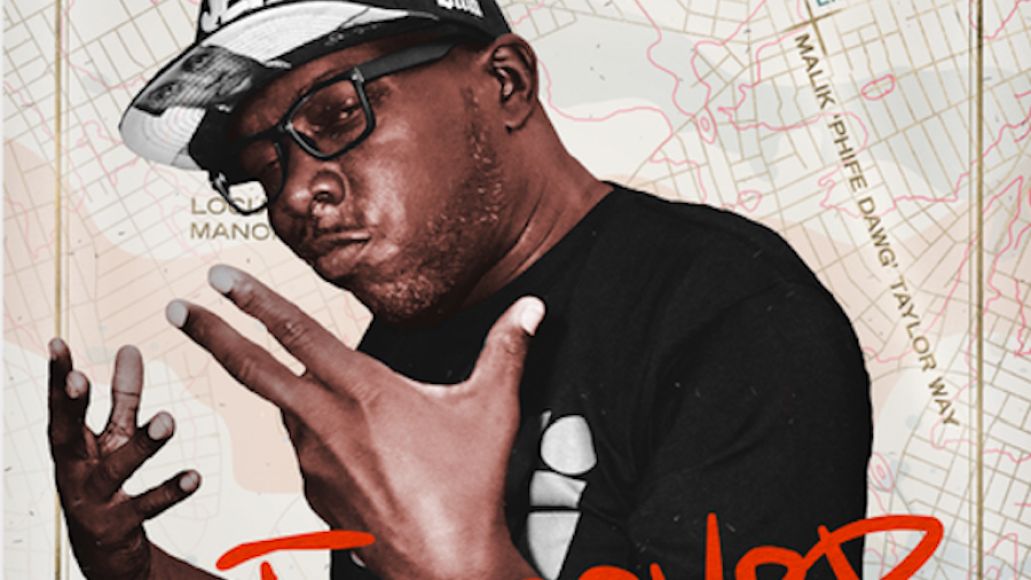