Warning: This review contains mentions of emotional and sexual abuse.

In 2005, a teenage actress named Evan Rachel Wood met deliberately provocative shock rocker Marilyn Manson, AKA Brian Warner, at a Chateau Marmont party; for several years, they publicly dated. While their relationship was an object of fascination for the tabloids and gossip sites at the time, the full extent of what happened between them wasn’t necessarily known — until, starting in 2016, Wood began speaking publicly about being a domestic violence survivor, eventually naming Warner as her abuser in February 2021.

The full extent of Warner’s abuse of Wood has trickled out over the years, but Phoenix Rising, an intimate portrait of Wood’s experiences with Warner and how she’s struggled to overcome the trauma left behind, lays out every aspect of the circumstances which led to her getting ensnared in his world, and just what it took to leave it behind. While the two-part documentary series is directed by Amy Berg (Deliver Us From Evil, An Open Secret), Berg wisely lets Wood be the ultimate driver of her own story, making for an unflinching tale of abuse and what it takes to survive it.

The two-part documentary (with a total runtime of approximately 155 minutes) begins by recounting how the end of Wood’s parents’ troubled marriage eventually led to her and her mother living together in Los Angeles while her career as a young actor blossomed.

While Wood and her immediate family (all of whom are interviewed for the documentary) skirt over the more painful details about what happened prior to her parents’ divorce, what does get established is that as a young woman, Wood was relatively isolated from everyone except her mother, while also internalizing a lot of complicated messaging about her own sexuality, playing characters who were far more experienced and knowledgable than she was in real life, and feeling lost and confused as a result. 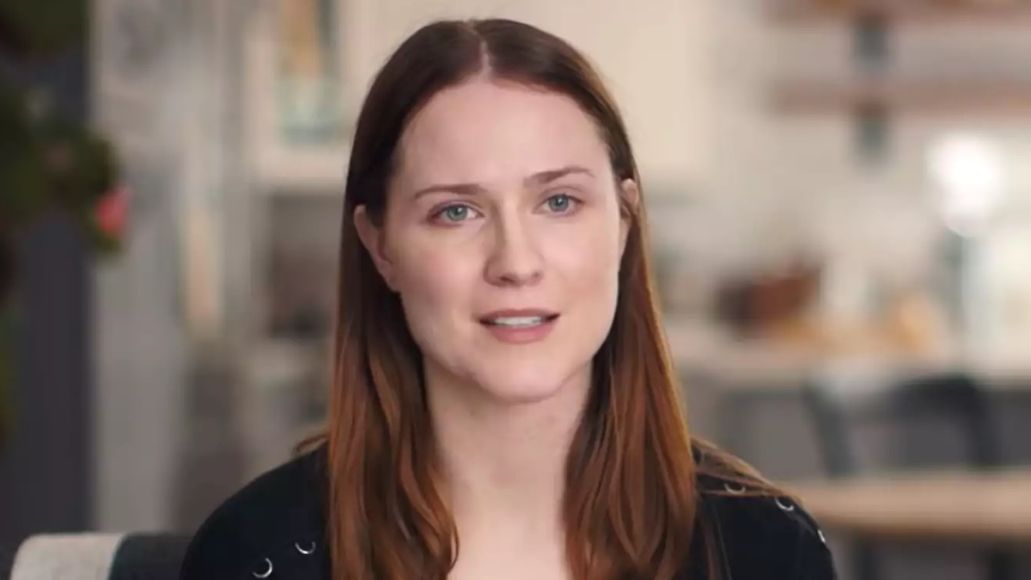 This portion of the documentary isn’t just another fascinating yet hard reminder of how Hollywood culture can treat young female ingenues (as just one additional example, Natalie Portman’s comments about being sexualized as a teenager are an essential read). It’s laying the foundation for how, exactly, Wood ended up getting entangled with Warner — she was adrift, and he offered something to connect with.

As Wood reflects on the nature of Warner’s “courtship,” Phoenix Rising is careful to break down all of his behavior for exactly what it was: different stages of the grooming process, which aims to isolate a victim, “love bomb” her with affection, and then create a dependency which is hard to escape.