Post Animal have a new album on the way. Dubbed Love Gibberish, the third LP from the Chicago rock band arrives May 13th. As a preview, they’ve shared first single “Puppy Dog,” and announced a 2022 North American tour.

After releasing two albums through Polyvinyl Record Co., Post Animal opted to return to their DIY roots and record and release Love Gibberish themselves. The quintet first began work on the album at multi-instrumentalist Jake Hirshland’s family farm before laying down tracks in a number of settings, even going so far as sound-proofing singer-bassist Dalton Allison’s closet with fleece blankets to record at his home.

“This album takes us back to how it felt before we ever thought we’d be an actual touring band, with no expectations for ourselves,” singer-guitarist Matt Williams said. “Now, we’re inside the gibberish-ness of life, trying to figure out what we need to survive.”

Hirshland, Allison, Williams, drummer-singer Wesley Toledo, and singer-guitarist Javier Reyes dabble in a multitude of influences across Love Gibberish, from classic rock to modern dreampop. First single “Puppy Dog” melds these inspirations, pairing 1970s maximalism with an almost pop-punk vocal delivery from Reyes. Written from the perspective of his dog, whimpering about missing its owner’s ex, the song feels all the emotions of a breakup with full force, going out on a soaring guitar solo and stadium-sized drums.

“‘Puppy Dog’ is about impending separation and how it’s hard but necessary and most loving to accept paths Y-ing off,” the band said. “Sometimes that reluctance to accept it can turn into resentment and this song is about not falling into that as much.” Watch the video for “Puppy Dog” below.

Love Gibberish follows Post Animal’s 2020 album Forward Motion Godyssey. Check out the artwork and tracklist for the forthcoming LP below, and pre-order the project here.

To support the release, Post Animal will head out on a North American tour that begins at the Echoes Festival in Guadalajara, Mexico on April 30th and ends with a hometown show at the Metro in Chicago on June 10th. See the full list of tour dates below, and grab tickets via Ticketmaster starting Friday, March 18th. 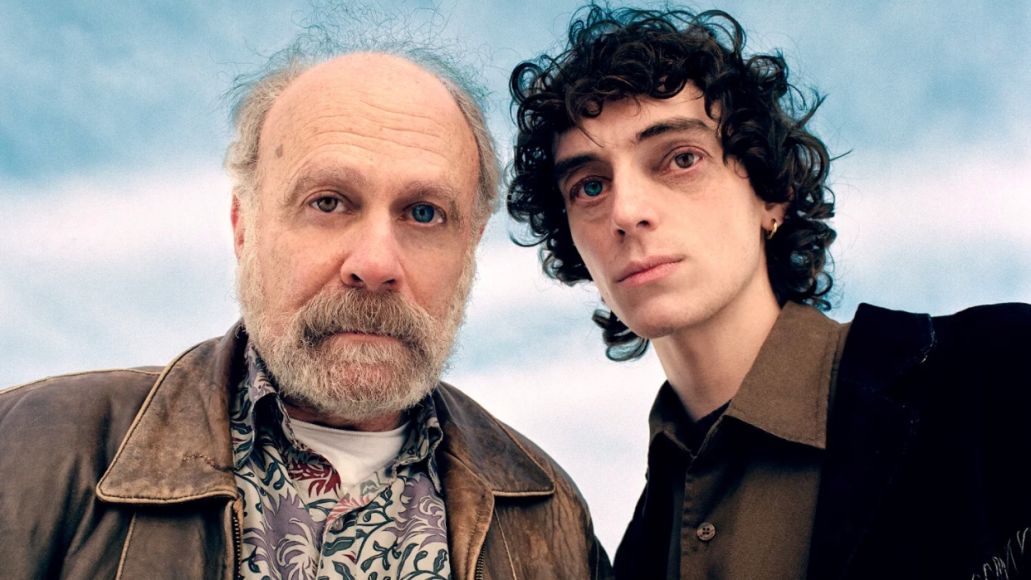