Welcome to Dissected, where we disassemble a band’s catalog, a director’s filmography, or some other critical pop-culture collection in the abstract. It’s exact science by way of a few beers. The time, we enter the quirky, warmhearted world of Wes Anderson. This article was originally published in 2018 and has been updated.

It’s fun to look back at Quentin Tarantino’s trajectory over the course of 20-plus years helming films. Once hailed as the video store punk with a proclivity for pop culture, Tarantino was the darling of Sundance in 1992 and quickly made a name for himself.

He was the motor-mouth with a subversive wit, killer soundtracks, and a love for comics, rockabilly, and creative uses of camp, and he spawned a whole lot of junky crime capers, not to mention a ton of snarky banter about indie filmmaking in the ‘90s.

Fast-forward to now: He’s mix-master maestro, the director as DJ, and one of the most exciting filmmakers today. He’s made an art of reinventing genres as postmodern tomes, turning dusty old logs from westerns, ninja films, and war flicks into rip-roaring spectacles. 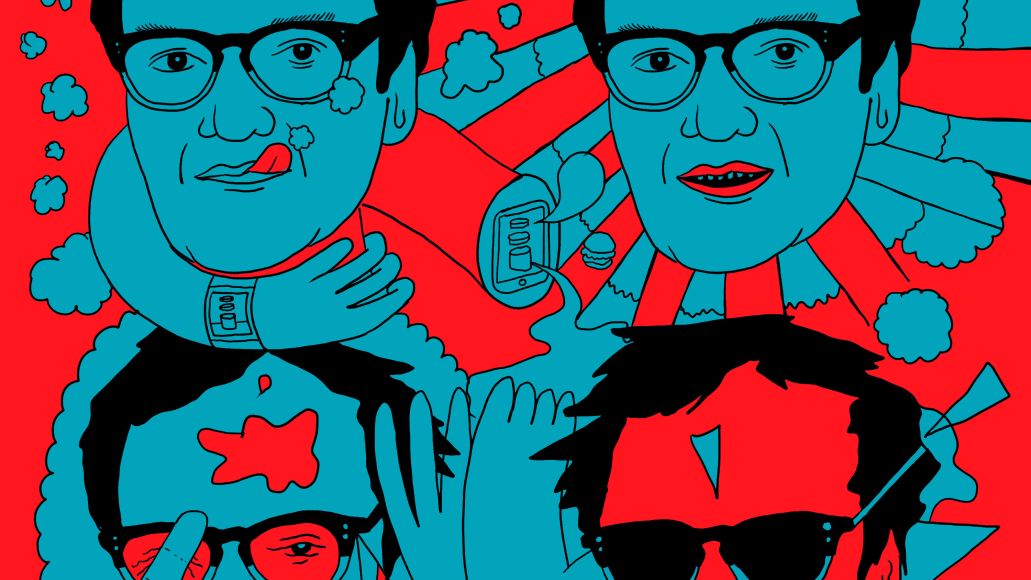 For the release of his ninth feature Once Upon a Time… in Hollywood, Consequence of Sound decided to take a hot minute to thumb through old Tarantino flicks and rank the mad movie-maker’s filmography. Directorial only.

That means none of his CSI episodes, or that ER episode, or his scripts for True Romance or From Dusk Till Dawn. Just the directing credits, man. So. Like. Imagine this piece coming together in the spirit of Reservoir Dogs.

Five dudes in thrifty, black suits walk toward the frame, laptops and Blu-Rays in hand. Esoteric Ennio Morricone pulsates over the scene. Blake Goble is MR. PURPLE. Randall Colburn is CANDY COLBURN. Dan Caffrey is DJANIEL. Dominick Suzanne-Mayer is NOT-THE-BRIDE. And joining them to the left is Michael Roffman as RICK ROFFMAN.

SUPER: Ranking: Every Quentin Tarantino Film From Worst to Best

Every Quentin Tarantino Movie Ranked from Worst to Best