It’s finally happening — after a long stretch without new music as a group, beloved K-pop queens Red Velvet are making their return. IRENE, SEULGI, WENDY, JOY, and YERI have been busy with solo projects and unit activities, but a new EP is on the horizon for the group.

ReVeluvs everywhere can expect more innovative pop from the group, whose 2019 album The ReVe Festival: Finale broke records and spawned a No. 1 hit on the Billboard World Digital Song Sales chart with “Psycho.”

Prior to release, Red Velvet will hold a special concert titled 2022 The ReVe Festival : Prologue in Seoul on March 19th and March 20th, with the second show live streaming globally via Beyond LIVE.

In the meantime, here’s everything we know about Feel My Rhythm… so far.

Update: The EP is out now; listen below.

Fortunately, we won’t have to wait long; the group’s agency, SM Entertainment, confirmed on Wednesday, March 2nd that the group’s new EP will arrive on March 21st.

The name of the project shares a title with its lead single. While details are still hush-hush about the title track, “Feel My Rhythm” indicates upbeat pop a la “Queendom” and, presumably, some killer choreography. 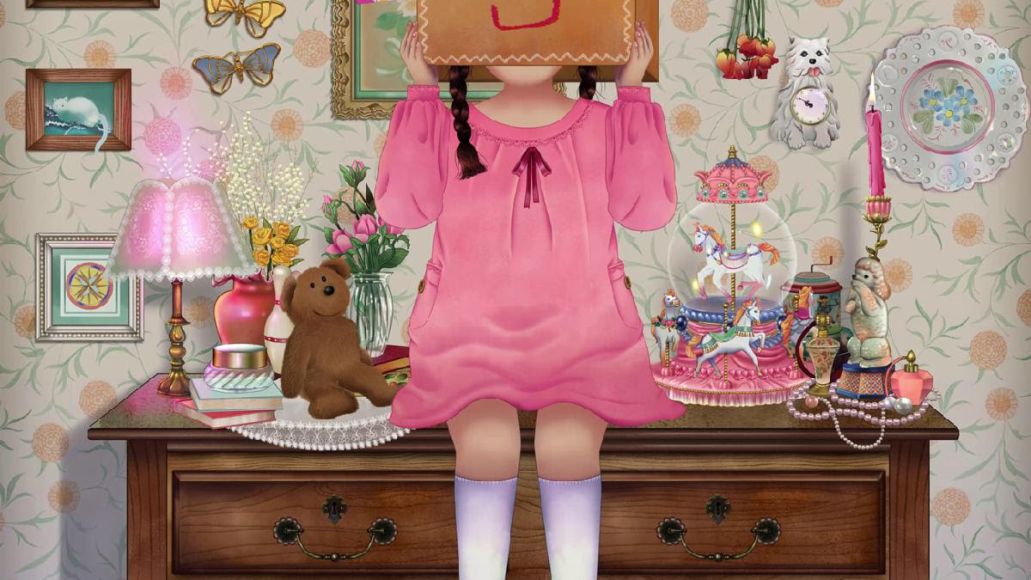 Many of Red Velvet’s covers feature the women in the group, but not all of them. One common theme, though, is the use of bright, explosive colors, and the cover art for Feel My Rhythm falls in line with that concept, too. The image shows a young girl, face hidden by a cardboard box, against a kitschy wall of odds and ends like a candelabra, a toy carousel, and a teddy bear.

Many K-pop groups pull a switcheroo in that songs often have little to no connection to the aesthetics presented in the cover art — so we’ll have to wait until March 21st to find out just how in line “Feel My Rhythm” is.

The Sound and Overall Style

No details on the five remaining tracks just yet, but the group shared via press release that the EP would see the women “exploring a range of genres.” This is also in line for Red Velvet, who can bounce between more bright and upbeat concepts to edgier sounds and aesthetics.

Everything We Know About Red Velvet's Feel My Rhythm (So Far)