For Kanye, this marks only his third confirmed performance of 2022. He was previously announced to headline both weekends of Coachella in April. He recently released Donda 2, the sequel to last year’s album Donda.

Not counting his guest spot at the Super Bowl Halftime Show, Rolling Loud marks Kendrick’s first (and, as of now, only) confirmed US performance in 2022. He most recently played Las Vegas’ Day N Vegas Festival last June. 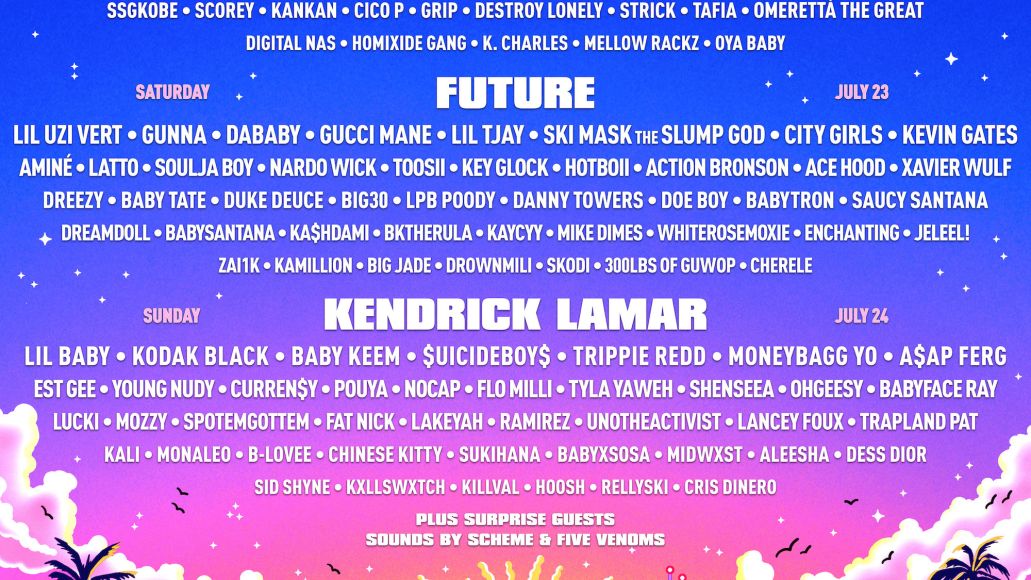