Rush guitarist Alex Lifeson is auctioning over 100 items accrued throughout his career, including guitars, gear, wardrobe pieces, and memorabilia.

Lifeson is set to offload a massive amount of property when the auction begins on May 22nd as the finale of Julien’s “Music Icons” event. The items will be auctioned live at the Hard Rock Cafe in New York and online via Julien’s website.

“I purchased this guitar in 1976,” Lifeson commented via a press release. “It was custom-built in Kalamazoo just for me. It has been my main guitar and is the iconic Alex Lifeson guitar.”

Another notable guitar hitting the auction block is the 1980 custom-built Hentor Sportscaster electric guitar used on the recording of Rush’s albums following Moving Pictures. It was Lifeson’s favorite guitar for soloing and can be heard on the solo for “Limelight.”

With Lifeson selling so many priceless Rush instruments, we can assume the guitarist is standing by his prior statement that “Rush will ever exist again.” Meanwhile, Lifeson recently unveiled his new band, Envy of None, whose debut album drops April 8th.

See images of Lifeson’s guitars heading to auction below. 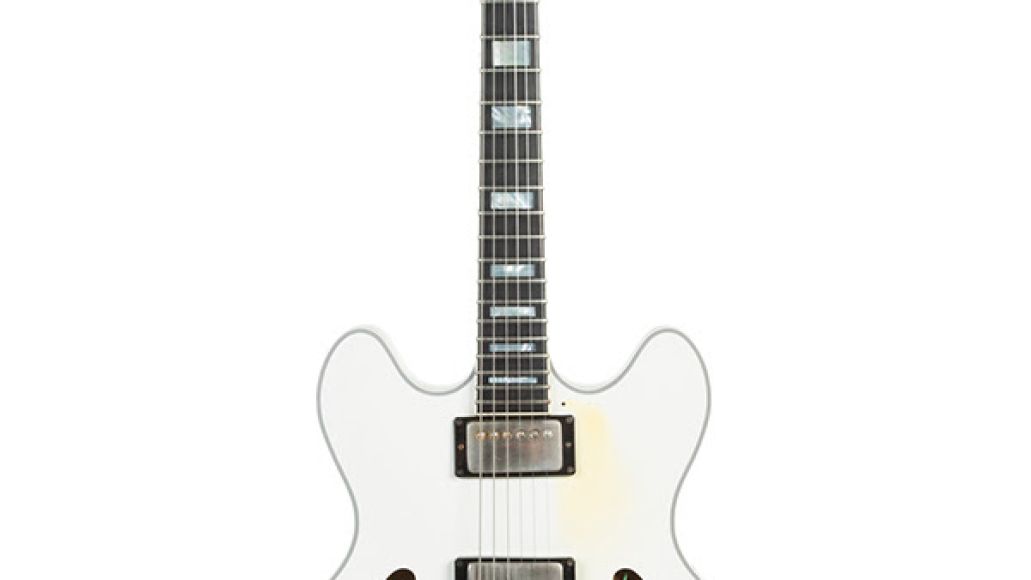 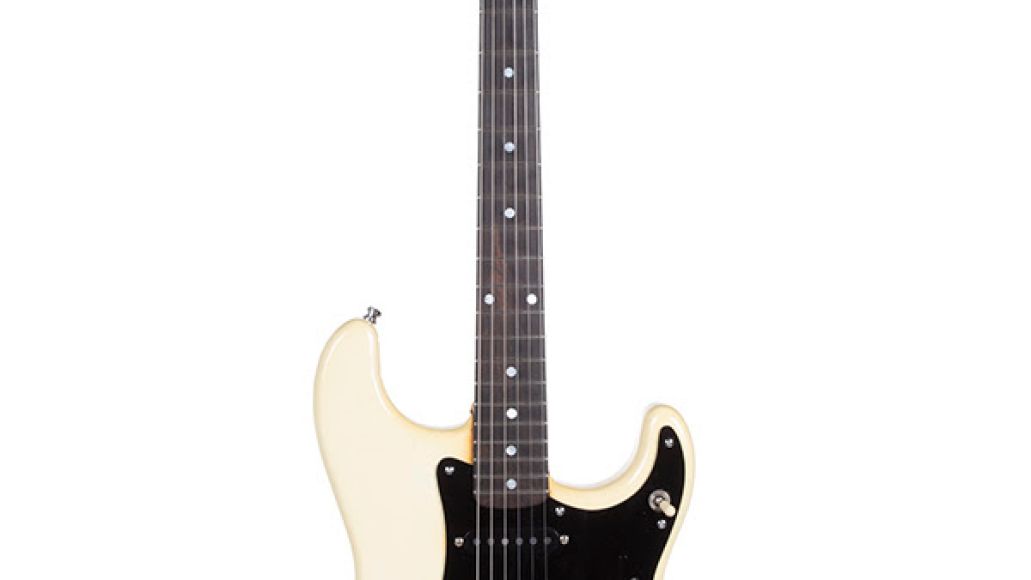 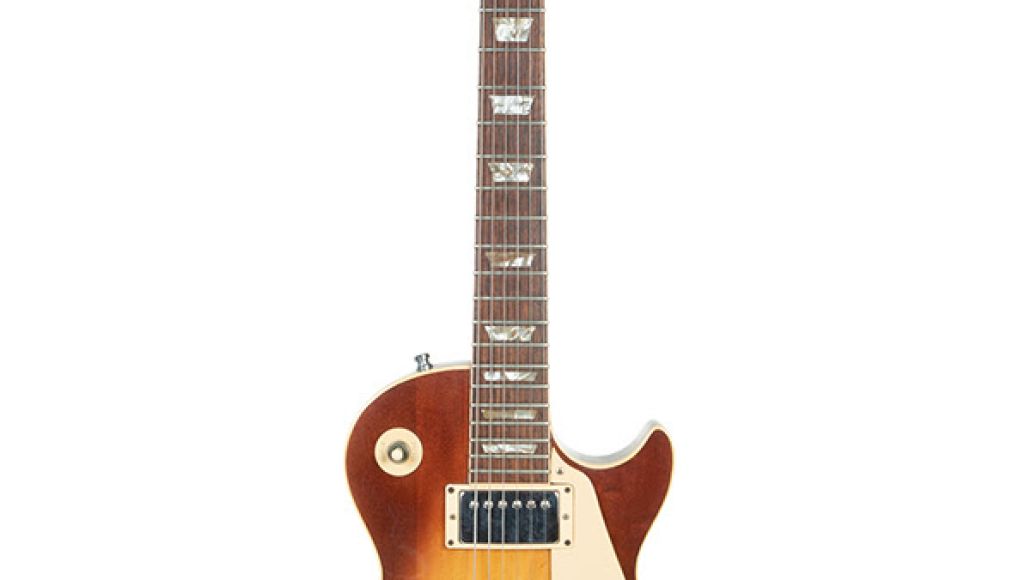