In the four years since Superorganism’s 2018 self-titled debut, our former Artist of the Month have whittled down from an eight-piece to a core lineup of Orono, Harry, Tucan, B, and Soul. To help fill out the sound of World Wide Pop, the band brought in Stephen Malkmus, CHAI, and Pi Ja Ma — each of whom contributed to multiple tracks on the album — as well as Dylan Cartlidge, Boa Constrictors, and Japanese pop superstar and actor Gen Hoshino.

Recording the 13-track album marked the first time that the bandmates spent time together in person; Superorganism’s debut effort was completed before they were all in the same room at the same time. It’s described as finding a balance between “artifice and earnestness” as well as “sci-fi silliness and existential intensity.”

“Teenager,” Superorganism’s first new music since their debut LP, was produced by Stuart Price, who is known for working with Madonna and The Killers. Featuring former tourmates CHAI and Pi Ja Ma, it’s a fizzy synth pop track celebrating the formative years that the members of the group apparently remember fondly. Watch the meme-worthy video, featuring the topless dancing of actor and comedian Brian Jordan Alvarez, below.

Pre-orders for physical copies of World Wide Pop are ongoing. Check out the artwork and tracklist below.

In early September, Superorganism will kick off a supporting tour. The European leg kicks off on September 3rd in the Netherlands city of Nijmegen and will make subsequent stops in Amsterdam, Berlin, and Paris before wrapping in London on September 21st. After that, Superorganism will head over to North America for a trek that will hit cities including Brooklyn, Toronto, Los Angeles, Nashville, and Philadelphia.

See the full itinerary below. Tickets go on sale to the general public on Thursday, March 17th at 10:00 a.m. local time via Ticketmaster. 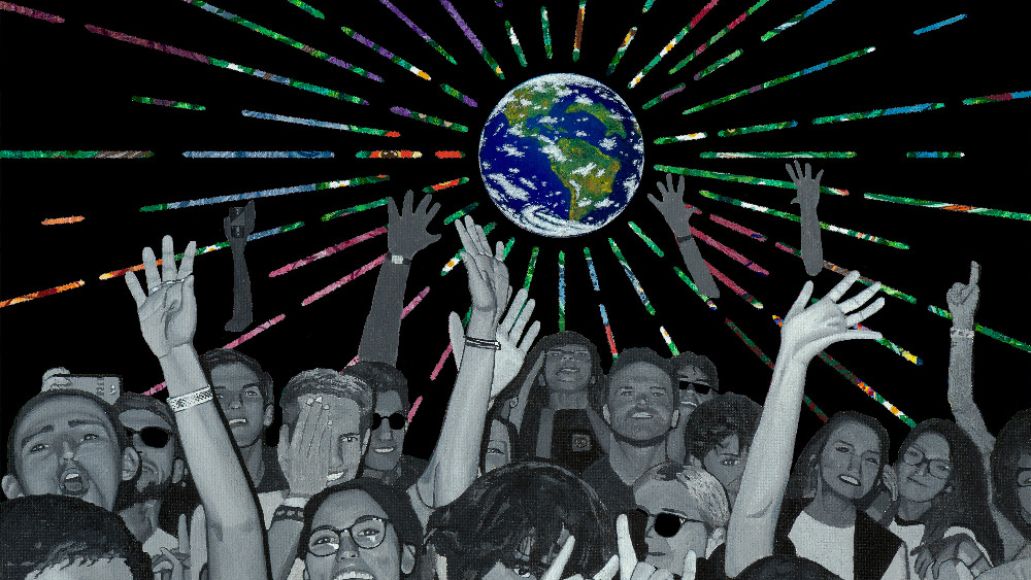