Syd has unveiled her new single “CYBAH” featuring Lucky Daye. The track will appear on the singer’s upcoming sophomore solo album, Broken Hearts Club, which she announced will arrive April 8th via Columbia Records. Stream the track below.

The new studio set will mark The Internet vocalist’s first solo foray since her 2017 album Fin. It features previously-released singles “Missing Out”, “Fast Car”, and the Smino-assisted “Right Track”, as well as an as-yet-unheard collaboration with Kehlani (“Out Loud”).

“The album is about a relationship I had that ended in my first real broken heart,” Syd revealed in a statement. “It almost felt like I joined a club because all of my friends went through similar experiences. It was like a rite of passage. I started writing the album on the relationship when I was in love. You’re really getting the whole journey from the beginning to the end. I want people to find it beautiful. It’s super vulnerable, sentimental, and it’s soft. There’s touching moments and a couple of dark moments.”

On the album opener — short for “Could You Break a Heart” — she contemplates the potential of a new flame, crooning, “If I ever make you mine/ Need to know if you’re the type/ Do me wrong or do me right/ Guess you never really know/ Gotta wait, see how it goes/ See about it down the road.” Stream the music video for “CYBAH” and check out the artwork and tracklist for Broken Hearts Club below.

Since her last solo album, Syd has teamed up with Zayn on “When Love’s Around” off the former One Direction-er’s 2021 LP Nobody Is Listening, guested on Disclosure’s “Birthday” alongside Kehlani,  and dropped The Internet’s 2018 album Hive Mind. 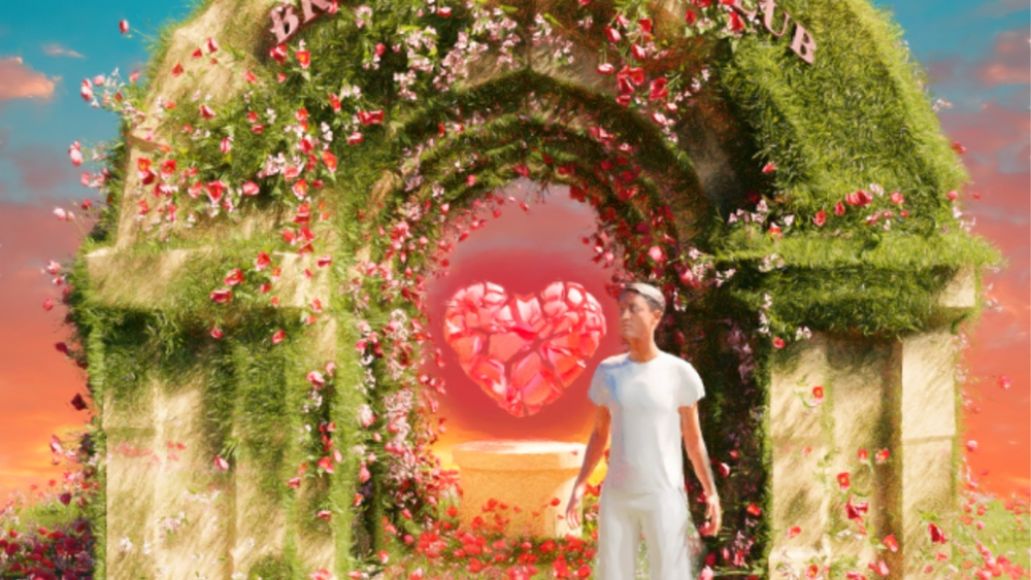