The new song clocks in at a minute and 26 seconds — ample time for the Los Angeles punks to rip through a blaster. Corpsegrinder is right at home amid the hardcore flurry, providing some beefy background growls to complement Terror frontman Scott Vogel’s aggressive throat-shredding vocals.

For Pain Into Power, Terror reunited with founding guitarist and Nails leader Todd Jones, who produced the new record and brought along the crushing sound his projects are known for.

“Todd is super intense and focused and analyzes all angles of songs and band situations,” Vogel said in a press release. “Sometimes I think he might know more about Terror than I do! Watching him create songs is inspiring because he was so invested in this album. And that was what we needed because Terror has done this so many times.”

Regarding “Can’t Help But Hate,” Vogel added: “This song is a fusion of Jordan and Todd Jones’ riffs. Pushed forward by possibly the fastest drumming Terror has ever had. Lyrics that everyone can easily relate to while living in a world crashing deeper into insanity day after day. And of course the addition of Corpsegrinder’s vocals makes this minute-and-twenty-six-second track super unique for Terror’s eighth LP.”

You can pre-order Pain Into Power via Pure Noise Records.

Stream “Can’t Help But Hate” and view the album art and tracklist below. 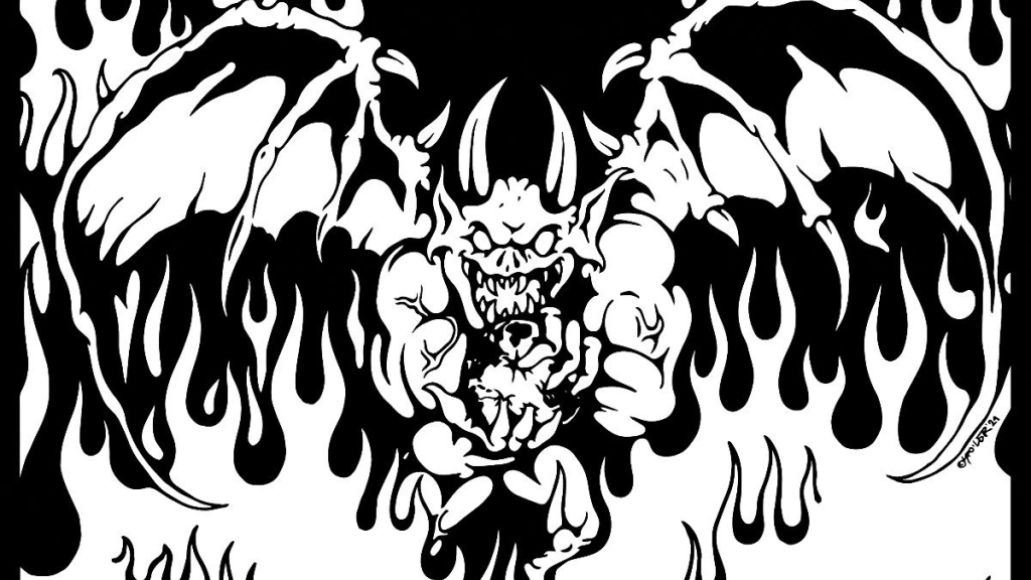