The Pitch: It’s 2022, which means that we’re now getting the kind of movies that weren’t just filmed during COVID, but conceived during it (see also: Soderbergh’s Kimi, Doug Liman’s Locked Down). For Judd Apatow, that meant a long, hard look at the ways that mainstream studio filmmaking has adjusted to the times: masks aplenty, social distancing, and the much-vaunted “bubble” of fully quarantined people who are trapped together until, well, all this stuff is over.

And that’s the environment under which the latest entry in the hit blockbuster franchise Cliff Beasts, Cliff Beasts 6: The Battle for Everest: Memories of the Requiem, is to be made, says the film’s producers (including Peter Serafinowicz and Kate McKinnon). But of course, throwing a group of temperamental actors in a hotel to isolate for two weeks, only to trap them all together to endure the indignities of later-career franchise filmmaking, is no walk in the park.

There’s the older star couple (David Duchovny and Leslie Mann) who’ve long since separated but must work together out of contractual obligation; the rising star (Karen Gillan) who tried to leave the franchise to pursue an arthouse career (in this case, a movie called Jerusalem Rising that tried its damndest to finally solve the Israeli-Palestinian conflict), only to come crawling back after that tanked.

There’s also the hardened action star (Keegan-Michael Key) who’s created a cult; the gonzo Method actor (Pedro Pascal) whose sex-deprivation in the bubble leads him to a psychosexual tryst with the hotel’s odd clerk (Borat 2‘s Maria Bakalova); the vapid TikTok star (Iris Apatow) clearly shoved into the film to please the zoomers; and so many more. There are hookups, rewrites, helicopter jailbreaks, all as the cast and crew grow slowly more insane from the isolation. 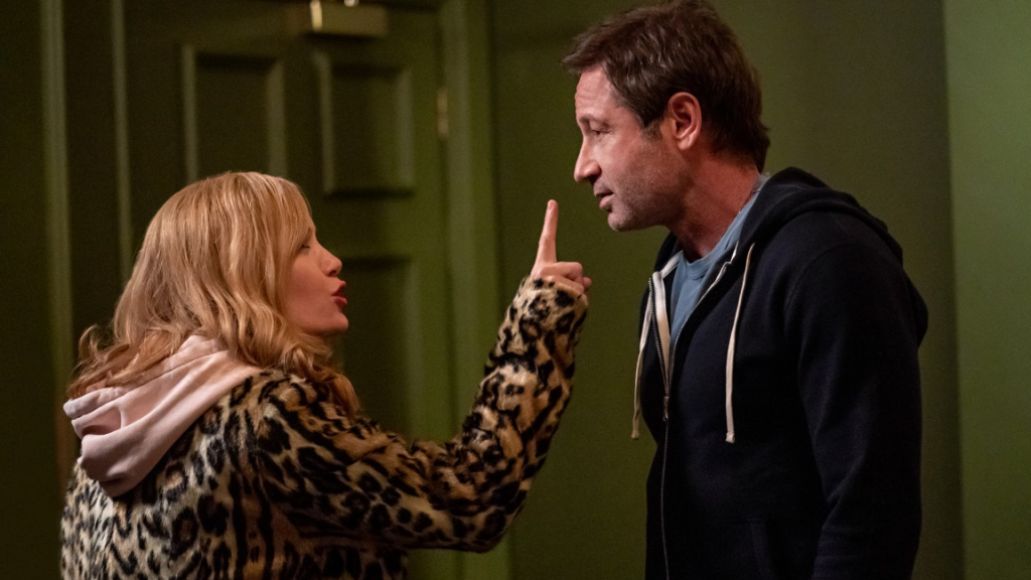 Jurassic World: Dumb-inion: In some ways, The Bubble is a bit of fresh air for Apatow, who’s long left behind the ensemble antics of his earlier comedies (The 40-Year-Old Virgin) for long, self-indulgent tales of immature adults trying to find their place in a very complicated world (Trainwreck, This Is 40).

This one feels like Tropic Thunder for the Jurassic Park set — the film is (allegedly) based on the isolation-centric COVID production of Jurassic World: Dominion — with all the goofy meta-gags and episodic asides that might entail. It’s a curious feeling to watch a movie that so closely satirizes another movie that hasn’t come out yet. Imagine releasing Meet the Spartans before 300 even hit theaters.