The new axe continues the Tool guitarist’s ongoing partnership with the venerable company. For this new model, they took inspiration from Jones’ original Silverburst 1979 Gibson Les Paul — “one of my top favorite guitars of all time,” in the artist’s own words.

Appointment-wise, the Les Paul Standard signature model is finished in “Antique Silverburst” with an ebony fretboard touting mother-of-pearl trapezoid inlays and Grover Rotomatic tuners with contemporary style buttons. It comes with a chrome-covered Burstbucker in the neck position and an uncovered DC High Gain Humbucker in the bridge position. The controls are hand-wired with Orange Drop capacitors.

The guitar also features Adam’s signature on the truss rod cover and custom Adam Jones artwork on the back of the headstock. A hardshell case completes the package.

Jones has now unveiled multiple new Gibson guitars, working closely with the company’s luthiers in Nashville to recreate his most prized axes. He even used his professional video and editing skills to craft a new piece of music and custom music video, titled “The Witness,” for his initial Gibson signature model announcement.

It’s a good time to be a Tool fan and collector. The band itself just dropped the re-imagined “Opiate” single and video on Blu-Ray, and a deluxe vinyl Fear Inoculum box set is on the way. Pre-order the latter via Amazon.

As for the new Les Paul Standard, the Gibson website lists the guitar for $2,999.00 and as already being “out of stock.” As of this article, some are currently listed for sale via Reverb. 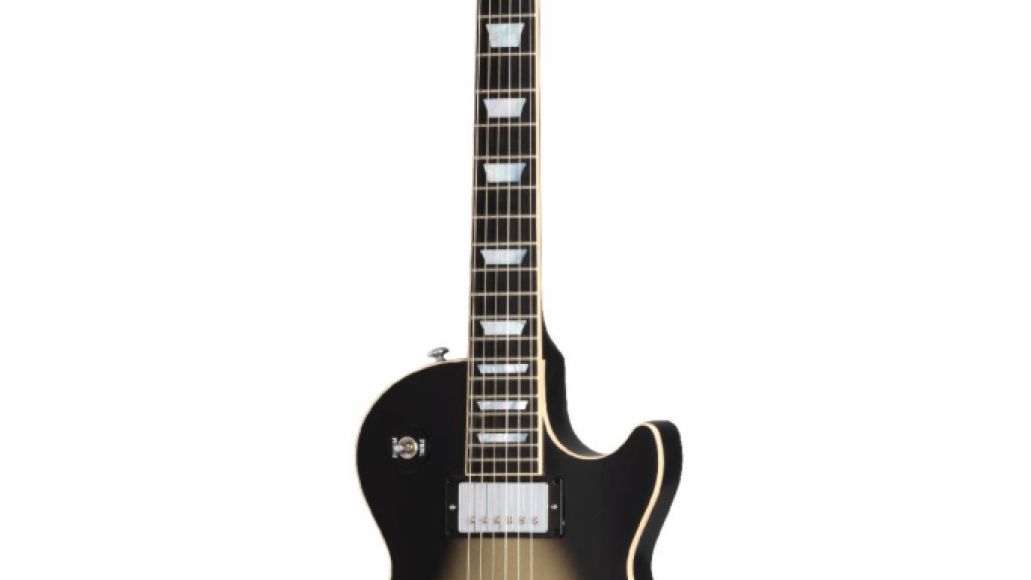 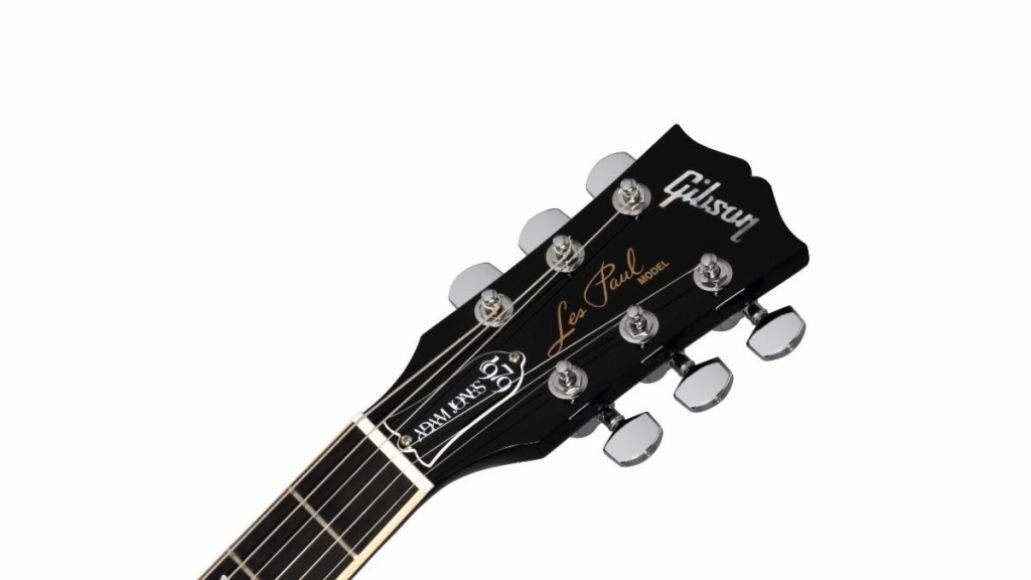 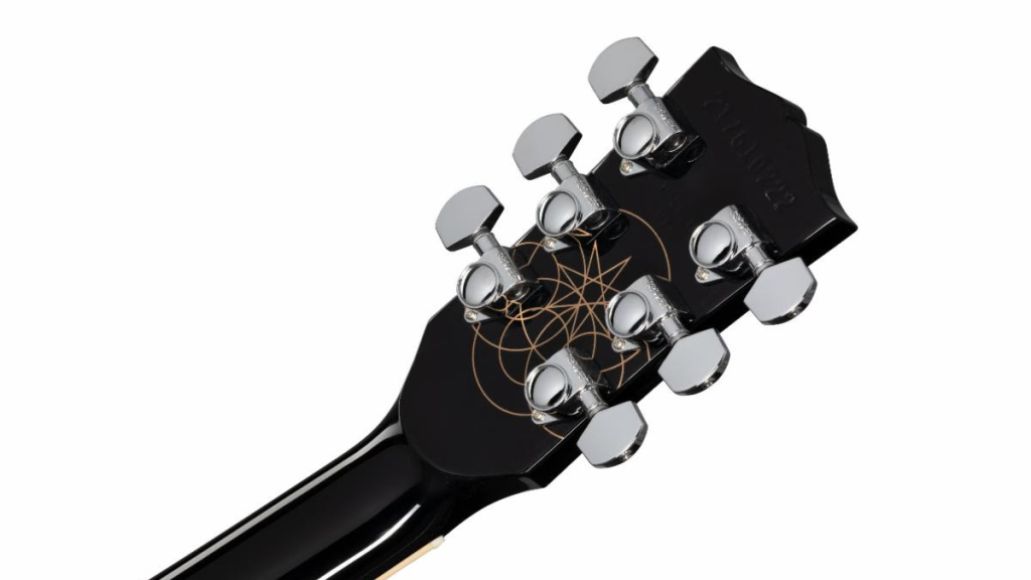