Tool have released their newly reimagined version of “Opiate” across digital platforms. The new take on the band’s 1992 track, officially dubbed “Opiate²”, will be released along with an accompanying short film on Blu-ray on March 18th.

Tool fans will be pleased to hear that “Opiate²” is similar to the version of the song the band play live. The sharper production better presents each instrument in the mix, enhancing the old song with modern sound design.

There are also structural changes in the reimagined track, with an extended section giving Danny Carey ample room for a drum workout. Paired with the original “Opiate,” it provides a nice before-and-after of Tool’s sonic evolution over the years.

For the Blu-Ray release, “Opiate²” will soundtrack a 10-plus minute short film created by visual artist Dominic Hailstone and guitarist Adam Jones (the two previously collaborated on visual elements for Tool’s concerts). The disc also features “interviews and insights from special guests” and will be housed in a 46-page art book with behind-the-scenes and making-of photos.

You can catch Tool live as they continue their ongoing 2022 tour. The US leg continues tonight in Pittsburgh and runs through March 20th in Cleveland. Get tickets via Ticketmaster.

Below you can stream “Opiate²” and see the single artwork. Pre-order the Blu-Ray via Amazon. 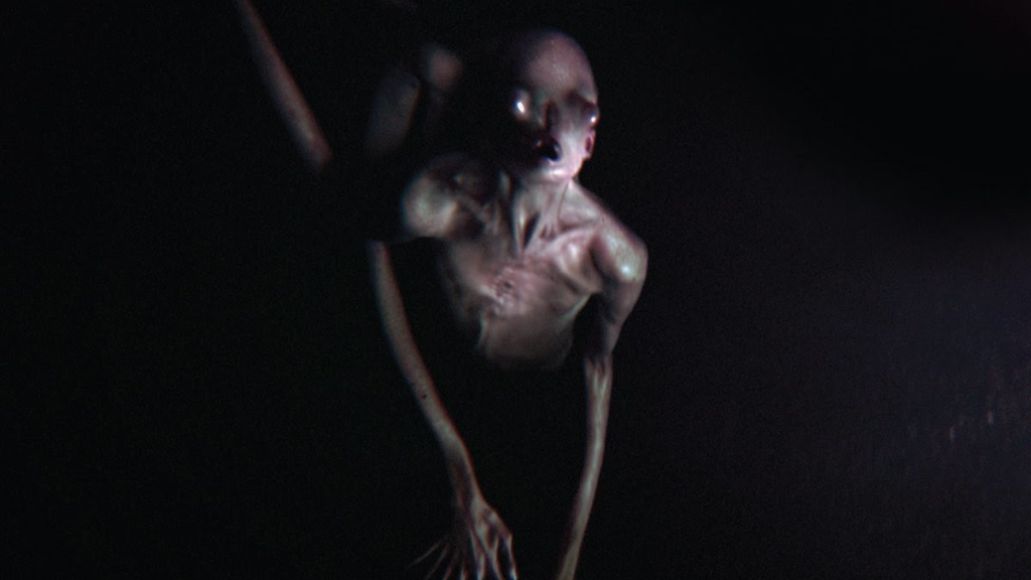