In a shared excerpt from the liner notes written by David Fricke, Anastasio regards Mercy as a “bookend” to his 2020 solo effort Lonely Trip, his first project written in quarantine. “It’s two years since we went into hiding,” he said. “This is still going on, and it’s an even lonelier trip.”

Due to the ongoing nature of the COVID-19 pandemic and its unpredictable effects on live music, the almost-perpetually tour-bound musician found himself “still at home, playing acoustic guitar.” After developing some of the future tracks on his own, he realized “these songs just want to be one guy with a guitar, singing.”

It’s not the first time Anastasio has experimented with the solo acoustic set, most recently dedicating half of his 2020 “Beacon Jams” livestream performances to stripped-down Phish tunes. Anastasio emphasizes his shows at The Beacon Theatre as the crux for his latest effort, referring to them as a “direct path from my heart to the audience. The honesty and simplicity of those shows — without it, this album would not have happened.” The liner notes share a deeper history though, drawing back as far as the guitarist’s first acoustic tour in 2017. Check out the Mercy artwork below.

The nine-track record was produced by Bryce Goggin and Robert “rAab” Stevenson, and engineered and mixed by Mike Fahey, all previous collaborators within the jam band’s circle.

Anastasio will be back playing with the band this Spring, starting in April with the rescheduled New York City shows at Madison Square Garden, which were postponed last December after the Omicron variant surge. Come waste your time with them this summer via Ticketmaster. 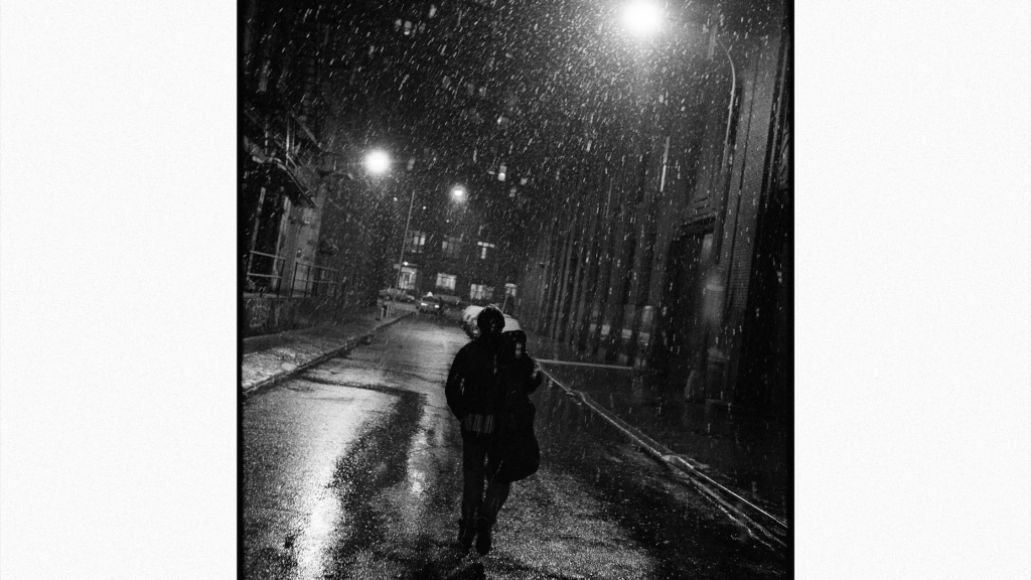