The Weather Station has released the new studio album How Is It That I Should Look at the Stars via Fat Possum Records. Stream it below on Apple Music and Spotify.

The album marks Tamara Lindeman’s sixth full-length release under the folk moniker and contains the previously released singles “To Talk About” and “Endless Time.”

How Is It That I Should Look at the Stars also serves as a companion piece, rather than a direct follow-up, to The Weather Station’s 2021 album Ignorance, which was just nominated for a JUNO Award earlier this week for Adult Alternative Album of the Year.

Lindeman’s latest LP was recorded over the course of just three days, live at Canterbury Music Studios in Toronto. Backed by just five other musicians, the singer-songwriter accompanied herself on the piano as the rest of the band improvised their instrumentation on everything from guitar and lap steel to wurlitzer, saxophone, piano, and upright bass.

Currently, The Weather Station is in the middle of a North American and European tour in support of the album. The North American leg picks up again on April 24th in Philadelphia before heading to Washington, DC, New York, and Boston. Grab your tickets here.

How Is It That I Should Look at the Stars Artwork: 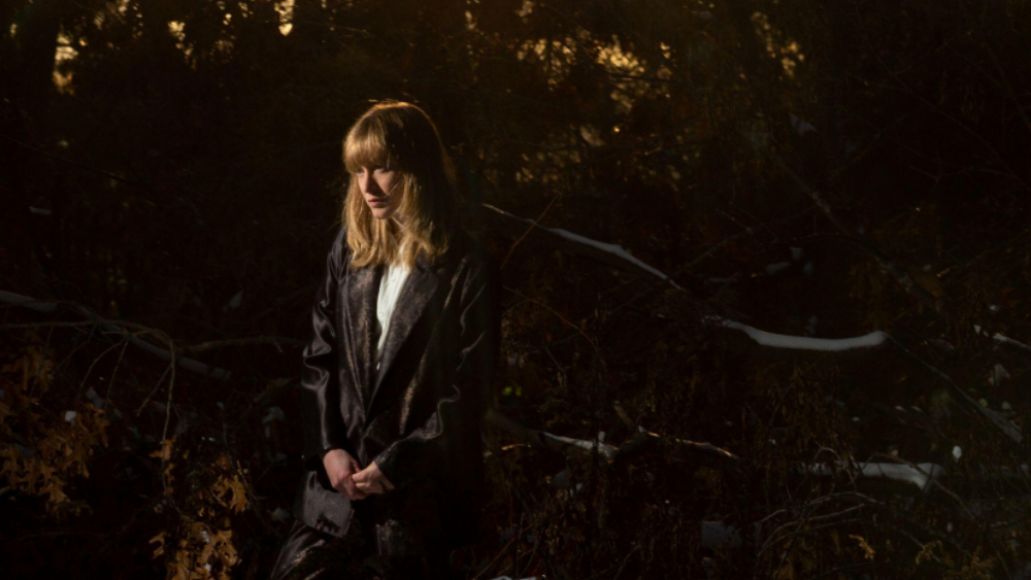 The Weather Station Shares New Album How Is It That I Should Look at the Stars: Stream