Over the course of the year, Weezer will release four new EPs — one for each season. The first installment, SZNZ: Spring, is due out this Sunday, March 20th — to coincide with the spring equinox. As a preview, Rivers Cuomo and co. have shared the first single, “Little Bit of Love,” which you can stream below.

SZNZ: Spring was produced by Jake Sinclair, Ethan Gruska, and Suzy Shinn, and contains a total of seven songs. The project was inspired by Vivaldi’s The Four Seasons, and each of the four EPs contains a song that interpolates one of the concertos.

The second of these EPs, SZNZ: Summer, will be released on June 20th, with SZNZ: Autumn and SZNZ: Winter following on September 22nd and December 21st, respectively.

Weezer will support their new song cycle with a “seasonal residency” on Jimmy Kimmel Live, with the first of their performances scheduled to take place on Monday, March 21st. 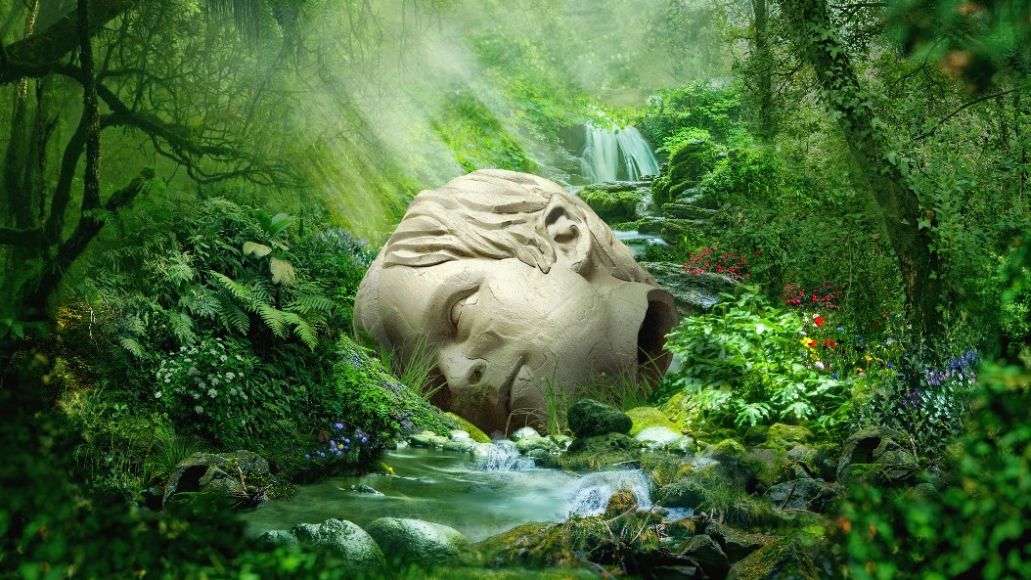