It’s a phrase so nice, their songs say it thrice: “Griselda, Griselda, Griselda.” Now, the three biggest stars of Griselda Records —  founder Westside Gunn, his brother Conway the Machine, and their cousin Benny the Butcher — are hitting the road for a 2022 US tour.

This marks the first Griselda jaunt since the pre-pandemic days of 2020, and since then, all three members have released a lot of music. Just in the past six months, Benny has dropped the excellent Tana Talk 4, Conway unveiled his Shady debut God Don’t Make Mistakes, and Westside Gunn finished up Hitler Wears Hermes 8, the eighth installment in his ongoing mixtape series.

The trio will kick things off at Coachella in April, before officially embarking on their 10-date headlining trek in Chicago on May 10th. Griselda will play cities including New York, Washington DC, Atlanta, Dallas, Denver, and San Francisco, before wrapping up in Los Angeles on June 3rd. Throughout, they’ll be supported by Doe Boy. Check out the full schedule below. 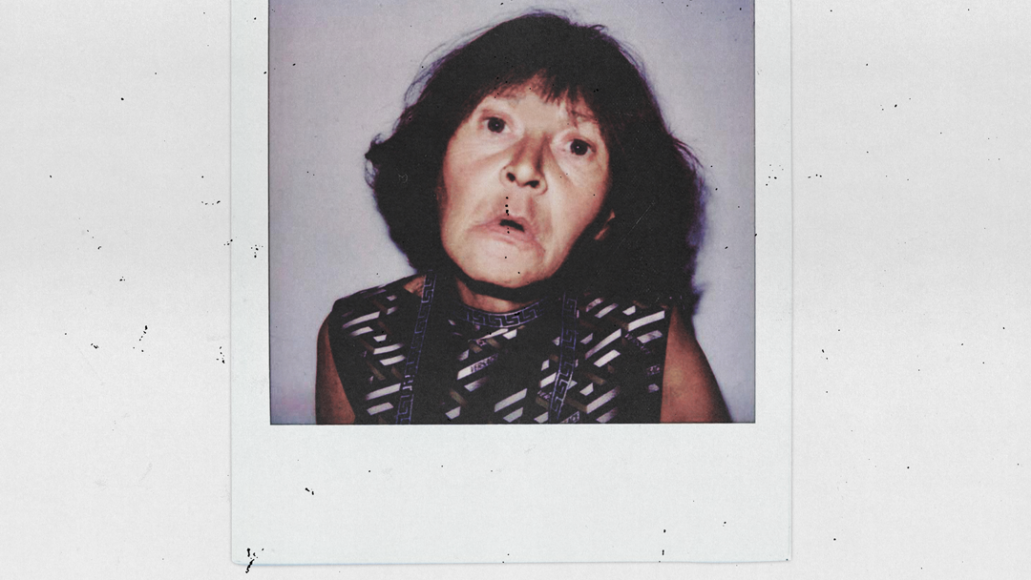