Your Old Droog is back with yet another project called YOD Wave. Stream it below via Apple Music or Spotify.

One day before the album’s release, the prolific Brooklyn rapper shared one of the record’s songs, “Purple Rain Freestyle (Game, Blouses).” The track is rife with pop culture references, as Droog, over a melodic, old school beat, talks up his game by comparing himself to Prince. “My LP like a greatest hits,” the rapper spits, as high-pitched keyboards roll. Confidence is key, after all.

2022 is shaping up to be another exceedingly productive year for Your Old Droog, who, besides teaming up with Tha God Fahim in January for Tha Wolf on Wall St. 2: American Dream, released four albums last year, including one of the best rap albums of 2021. The duo previously collaborated on the record Tha YOD Fahim, while YOD himself released the projects  TIME and Space Bar. 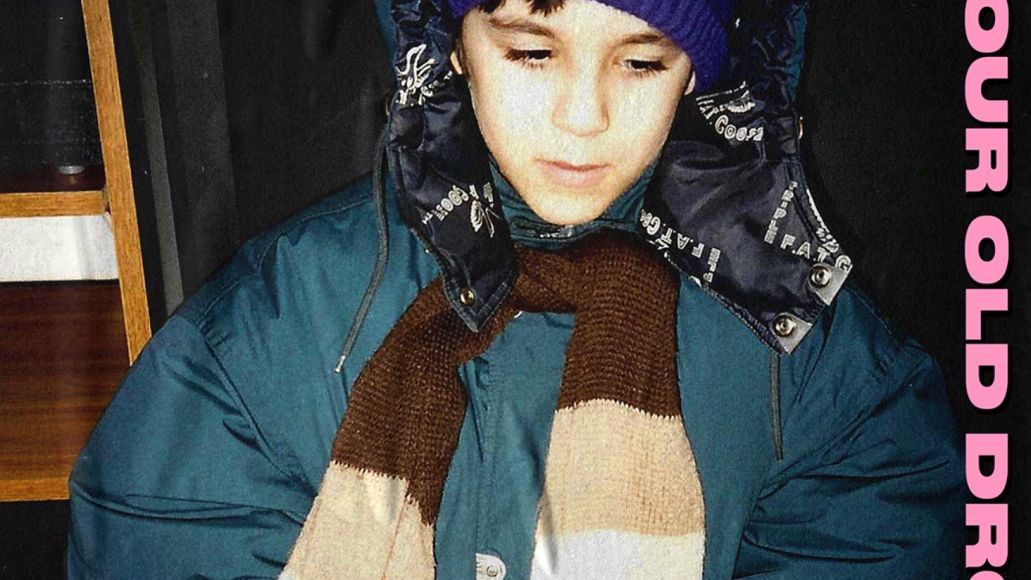