ZZ Top have revealed dates for a Summer 2022 US tour. Plus, they’ve announced the release of a new album called RAW, which essentially serves as the soundtrack to their 2019 Netflix documentary That Little Ol’ Band From Texas.

The two-month US outing, dubbed “The Raw Whisky Tour,” kicks off May 27th in San Diego and runs through a July 27th show in Harrington, Delaware. Pre-sales begin today (March 8th) for most dates via Ticketmaster, with the general on-sale date set for Friday (March 11th). As of now, the band also has one single date scheduled for a month later on August 27th in Beaver Dam, Kentucky.

The US run follows a previously announced Canadian jaunt that launches April 22nd and wraps up May 14th. Tickets for that tour are also available via Ticketmaster.

The legendary band is still going strong despite the sudden passing of longtime bassist Dusty Hill last year. Elwood Francis, a guitar tech for the band, has stepped in to replace Hill in the group’s touring lineup.

In “righteous memory” of Hill, ZZ Top are releasing a new album called RAW, which was recorded while Hill was still alive during an intimate session at Gruene Hall, “the oldest continually run dance hall in Texas,” as depicted in the aforementioned Netflix documentary. The album, which will arrive on July 22nd, features “raw” versions of the band’s classic hits and cover songs.

In the liner notes for the album, surviving ZZ Top members Billy Gibbons and Frank Beard write, “It was as bare bones as when we first started touring in a behemoth Chrysler station wagon, driving vast stretches between those early far-flung shows under blackened Texas skies and first hearing our records on the radio. We were bonded as brothers. ‘The Dust’ may have left the building but he’s still very much with us.”

The name of “The Raw Whisky Tour” is inspired by both the album and the recent release of ZZ Top’s own Tres Hombres whisky.

See ZZ Top’s tour dates below, followed by the album artwork and tracklist. Pick up tickets to the band’s upcoming shows here. 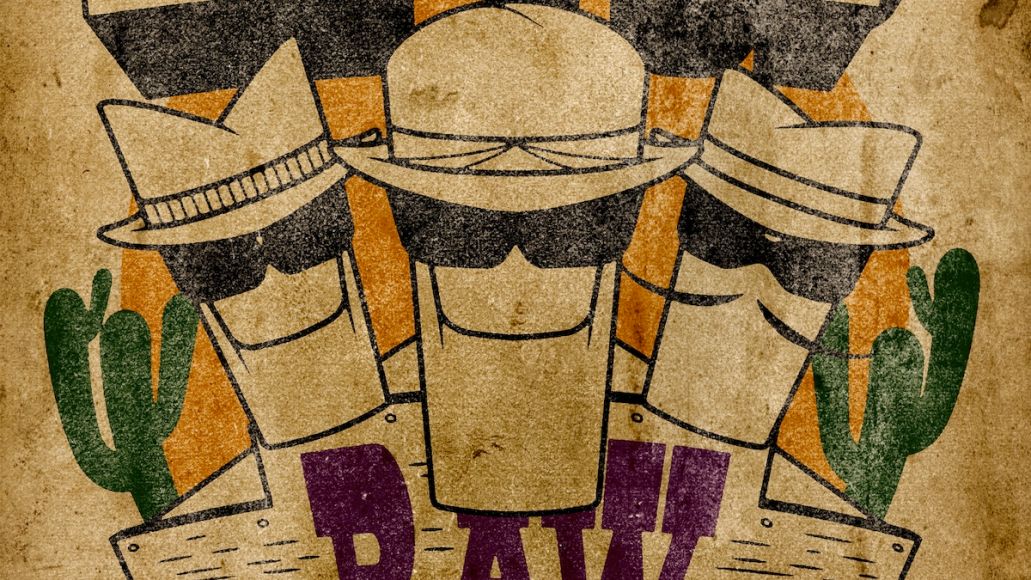