070 Shake is finally coming back with her sophomore album. YOU CAN’T KILL ME is due out this spring via G.O.O.D. Music/Def Jam Recordings, and today, the singer has shared the project’s lead single, “Skin and Bones.” Additionally, 070 Shake has mapped out a run of North American tour dates for Spring 2022.

YOU CAN’T KILL ME follows 070 Shake’s 2020 debut album, Modus Vivendi. That LP included the single “Guilty Conscience,” which Consequence named one of the best songs of that year. If “Skin and Bones” is any indication, the Artist of the Month alum isn’t slowing down anytime soon.

“Skin and Bones” is simultaneously a banger and a slow jam that incorporates 070 Shake’s signature blend of hip-hop, soul, and danceable pop. The track documents a clandestine love affair that seems to be slipping through the cracks: “Skin and bones under the covers/ Kept our love undercover/ Nonchalant, very subtle/ Tryin’ not to step on the puddle,” 070 Shake sings over spacey production.

The Noah Lee-directed music video for “Skin and Bones” is a surreal, cinematic trip, taking 070 Shake and her cohort of co-stars throughout various locations until she arrives at an empty auditorium for a shocking conclusion. Stream “Skin and Bones” below.

070 Shake’s tour begins on May 7th in Detroit, and includes dates in Chicago, New York City, Toronto, Houston, and Phoenix before wrapping with a four-night residency at Los Angeles’ El Rey Theatre in early June. Tickets are available over at Ticketmaster. Scroll onward for 070 Shake’s tour schedule and the artwork for YOU CAN’T KILL ME.

YOU CAN’T KILL ME Artwork: 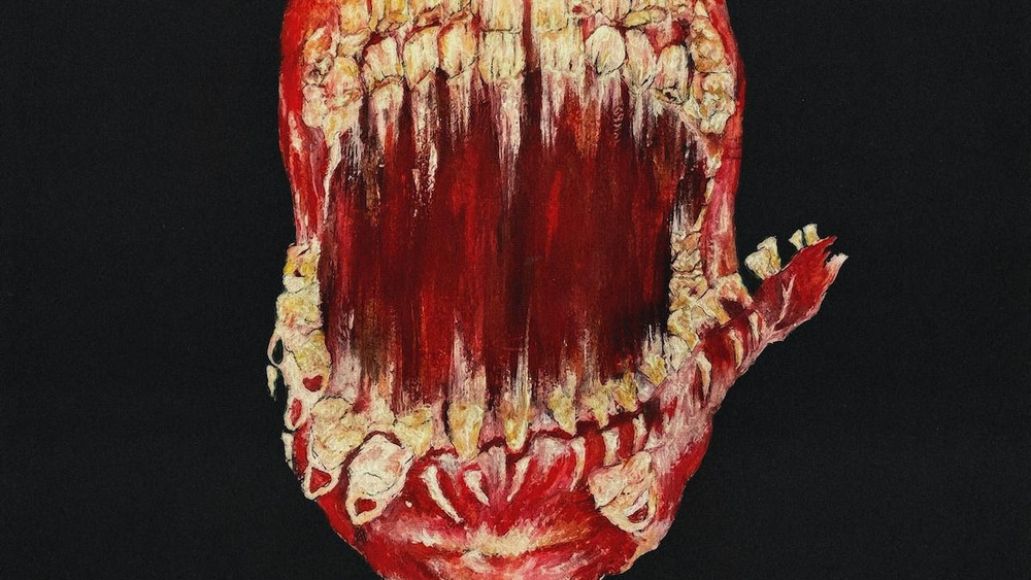