Action Bronson’s latest LP is only a few weeks away. The Queens rapper has announced that a new album, dubbed Cocodrillo Turbo, will drop April 29th. As a preview, he’s shared first single, “SubZero.” Listen to the track below.

Bronson’s been an MC for over a decade, but he’s coming in swinging with Cocodrillo Turbo. “I don’t feel like I’m given the fucking respect that I deserve,” he said in a statement. Here, he pulls in the big guns, co-producing the 10-track album with our 2021 Producer of The Year, The Alchemist, as well as Daringer and Roc Marciano. The project also features Conway The Machine, Roc Marciano, Hologram, and Meyhem Lauren in guest spots.

The record’s name combines this baller mentality with Bronson’s love of the water. “I first came up with this album while in the water. I’ve spent many lifetimes in the water. I’m just a water man. I was born in the water, I’m a water sign,” Bronson explained. Naturally, then, the rapper compares himself to a crocodile.

First single “SubZero” maintains this aquatic theme with a music video that sees Bronson surf through a tsunami-strickren New York. A quiet bass line buzzes under the artist’s flow as he raps about his Sopranos fantasies (“Running through the woods, I drop my nine in the snow/ Ten feet deep, look like a pile of the blow”). The Alchemist appears in the clip as well, driving Bronson’s getaway car from the city to the desert.

Cocodrillo Turbo follows Action Bronson’s 2020 LP Only for Dolphins, which featured the singles “Mongolia” and “Golden Eye.” Check out the album artwork and tracklist for the forthcoming album below. 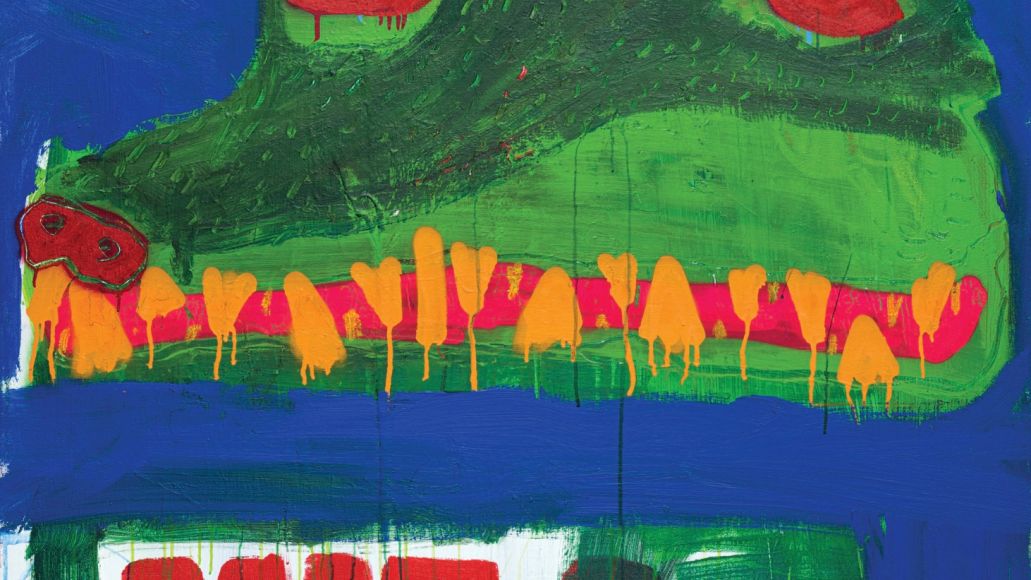