Alex G has released the soundtrack to We’re All Going to the World’s Fair via Milan Records/Sony Music Entertainment. Stream it below on Apple Music and Spotify.

The 12-track collection serves as the music to the indie film, a horror thriller following the story of a teenage girl named Casey (Anna Cobb) who becomes consumed by the World’s Fair Challenge, an online role-playing game, and chooses to document herself as she begins losing her grip on reality.

The soundtrack was preceded by the haunting vocal track “End Song,” which plays over the end credits, and arrives one week ahead of the film’s theatrical release on April 22nd.

“Whenever it rains at night I put on Alex’s score and listen to how the rain on my roof sounds mixed with Alex’s beautiful, lonely music,” director Jane Schoenburn said in a statement about the album. “I’ve been a fan of Alex’s records for so long, and it was literally a dream come true to get to collaborate with him on my first feature. I can’t imagine a better or more moving accompaniment to the film.”

In other news, Alex G is about to head out on a round of dates with Bright Eyes this June, including shows in Cincinnati, Ohio; Richmond, Virginia; Asbury Park, New Jersey; New Haven, Connecticut; and Lafayette, New York. Grab tickets for the brief tour here. 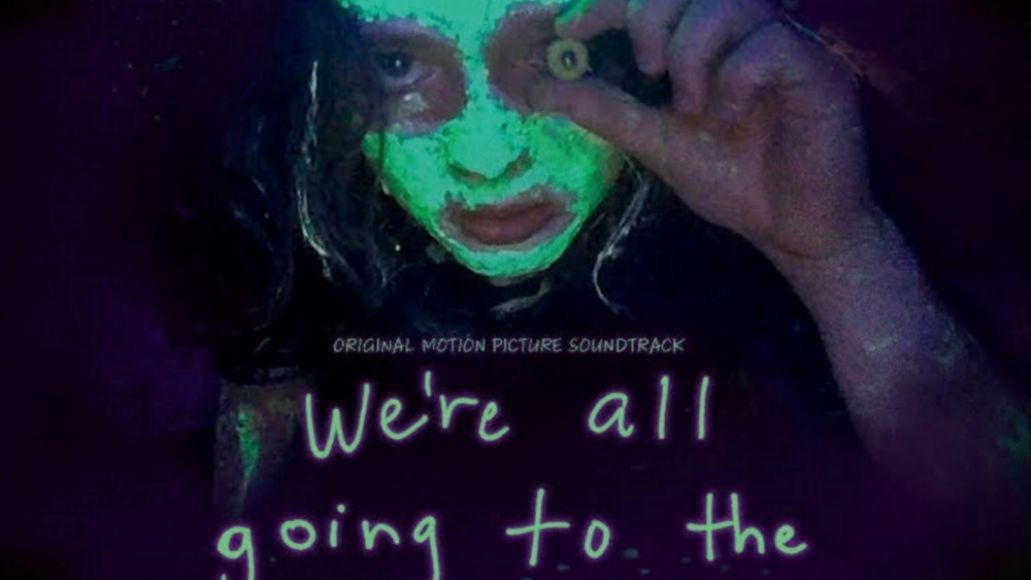